Galaxy SIII, Note 2 to get Android 5.0 and above as well

Support for devices, including the old faithful Galaxy SII, will sadly stop with the recent Android Jelly Bean upgrade.

Korean smartphone giant Samsung has some good and some bad news up its sleeve. As it turns out, Samsung has decided that its present flagship device, Galaxy SIII, not Galaxy S4, and Galaxy Note 2 will be upgraded to the Android Key Lime Pie version, and even beyond in the coming times. But, sadly, Samsung Galaxy SII, Galaxy Note and the recently launched Samsung Galaxy Grand, along with a variety of other Android smartphones will be facing their end of life with Google Android Jelly Bean 4.2.2 upgrade only. 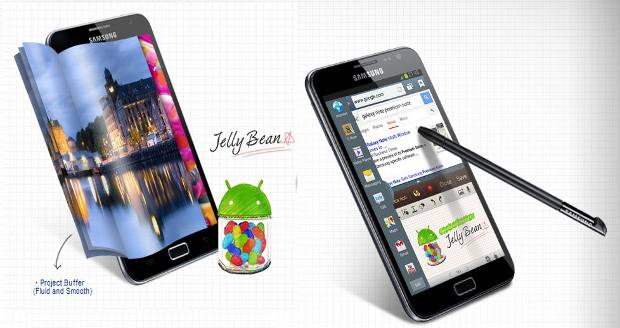 Although further information has not been officially announced by Samsung there might still be some changes that could be included in the final list of devices. The news comes from Sam mobile, who has received an insider tip on the upgrade. The full list of devices to get the Android Key Lime Pie upgrade includes the new Note 510 or 8.0 for other countries, Note 10.1, Note 2, Samsung Galaxy SIII and Samsung Galaxy S4.

The inclusion of newer upgrades for devices like Note 2 and Galaxy SIII is a welcome gift for older users and would definitely help make newer users happy as well.