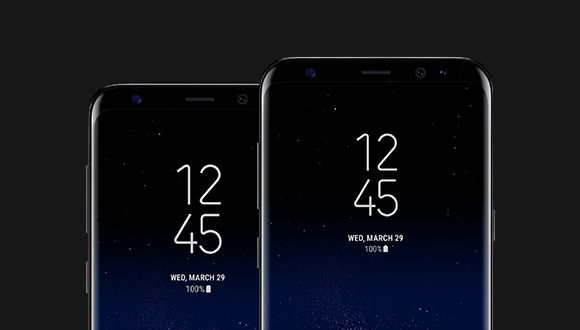 The company during a conference call with investors and analysts on Thursday said that it has conducted a detailed investigation on the reddish tint display issue.

After receiving criticismfor the reddish tint issue on the Galaxy S8 and S8+Samsung has said that the Super AMOLED display used in the latest flagship devices are not defective. The company during a conference call with investors and analysts on Thursday said that it has conducted a detailed investigation on the reddish tint display issue.

The company has further stated that it was able to find any such problem during its in-house probe. The company highlighted that both the smartphones underwent through different quality assurance inspections prior to being mass-produced. “Due to the nature of Super AMOLED displays, there can be natural differences in colour. Users can optimise the colour depending on their preferences,” the company was quoted as saying.

The whole incident came into limelight when many users recently complained that they are witnessing reddish tint on the Galaxy S8 and Galaxy S8+, which is permanent in nature as they are not able to correct by going to colour display settingsonsocial media or company’s forums. The report, quoting an industry expert, further highlights that the reddish tint might be caused due colour imbalance after the company used deep red AMOLED to strengthen the red.

The company promised to roll out a software update to fix the reddish tint on the display of the Galaxy S8 and Galaxy S8+. The company says that the reddish display panel issue is not at hardware end, but rather a software issue, which would be soon fixed.