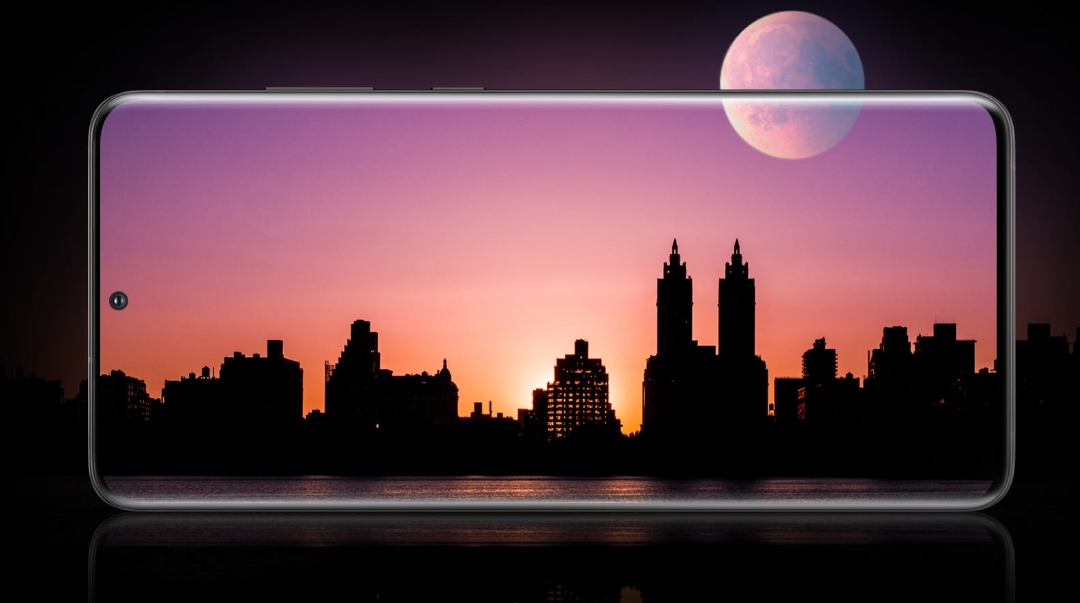 Samsung's Fan Edition variant for the Galaxy S20 is expected to arrive soon and the specs for the same have been leaked ahead of the launch.

Samsung started releasing the ‘Fan Edition’ of their devices a few years back. This time around, they are gearing up for the launch of another ‘Fan Edition (FE)’ device called the Samsung Galaxy S20 FE.

A German tech blog that goes by the name of ‘WinFuture’ was successfully able to reveal most of the specs of the device ahead of the launch.

Both of these variants are expected to have the same specifications apart from the processor which include 6GB of RAM and 128GB of UFS3. 1 storage. Both the devices are rumored to have a 6.5-inch Super AMOLED 120Hz display.

The rear cameras consist of 3 cameras which include a 12MP Wide-angle sensor, a 12MP ultra-wide angle sensor and an 8MP telephoto camera. Out of these, the primary wide-angle and telephoto lens should also come with OIS support. The front camera is supposed to be a 32MP shooter.

The phone is expected to be backed by a 4500mAh battery which will have 15W charging and should also support wireless charging. The color options for the device are lavender, white, blue, red, green and orange. The device is expected to launch later this month and should be offered in Europe first. There are no clarifications as to when or if the device would arrive for the rest of the world.