The new upgrade brings the OS version from 4.0.3 to OS version 4.0.4 with a few minor improvements and some major inclusions as well.

Samsung had announced the roll out of the Google Android Ice Cream Sandwich upgrade for the Samsung Galaxy Note devices during the month of May this year. But the Korean smartphone giant has now announced yet another upgrade for the Galaxy Note that brings a few tweaks and improvement for the operating system of the smartphone.

The update also brings along a couple of new inclusions that are inspired from the new Samsung Galaxy SIII. The update takes the Galaxy Note device’s OS version from ICS 4.0.3 to 4.0.4. 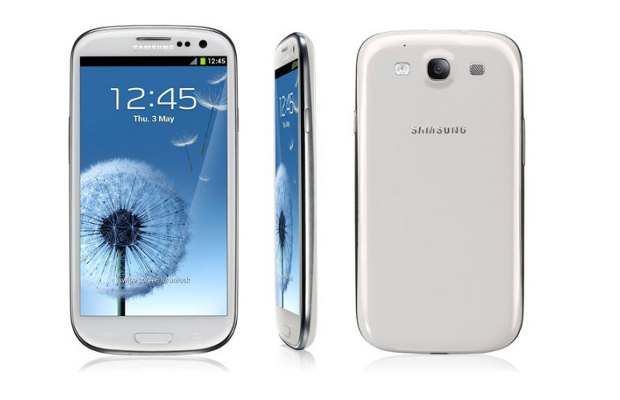 Firstly Samsung has added a ‘Video POP-up Play’ feature that was included in the Samsung Galaxy S III too. The feature enables users to play a video while working on other apps. It thus allows users to never miss any email or message while watching their favorite flick also. 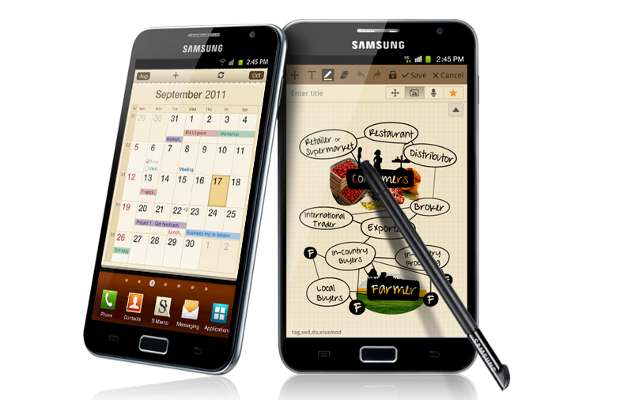 The second feature is the Signature Unlock function where one can just simply sign their name using Samsung S Pen to gain access to their phone contents, along with the traditional PIN or Pattern Lock security features.

The update is now available over the air and can be downloaded via Samsung Kies desktop in India and in many other countries.