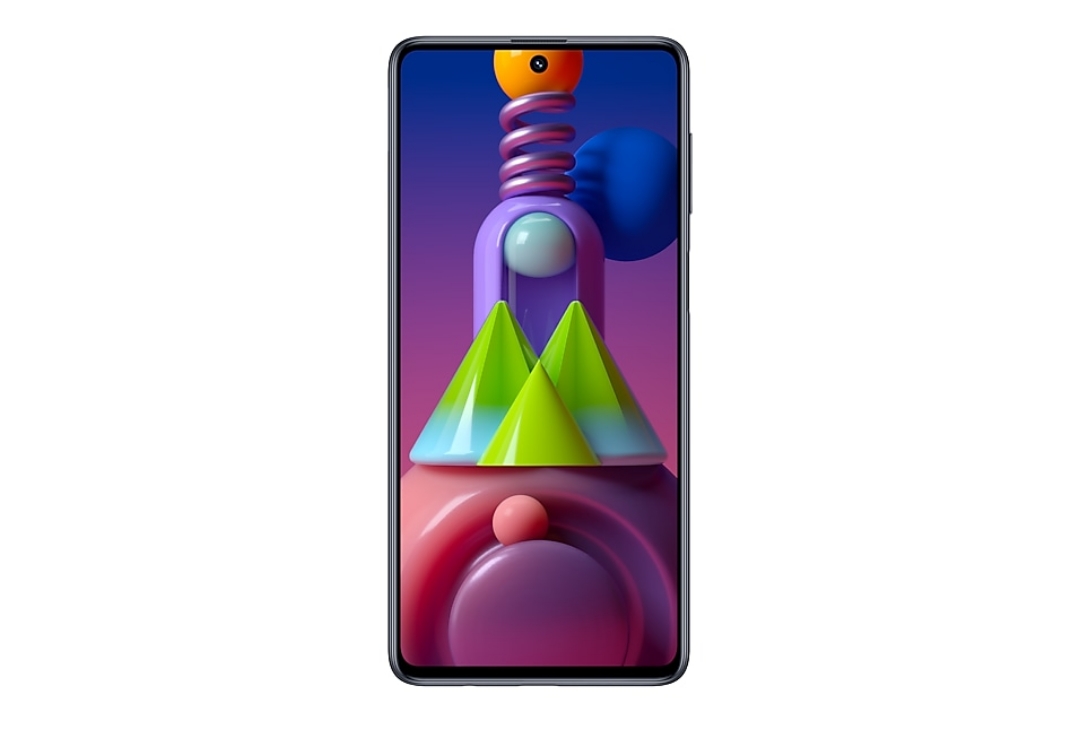 The new Galaxy F series will reportedly be launching soon and will be camera centric. The new series will compete with Samsung's own M series phones.

It was recently reported that Samsung is working on a new F series device that will be a camera-centric series. Now, a tipster who goes by the name of Chun on Twitter, has shared some information regarding the first phone under the F series.

The device carries the model number SM-F415F and would be called the Samsung Galaxy F41 at the time of launch. The tipster also reports that the price of the phone should be under Rs 30,000.

The launch of the device is reportedly scheduled for last week of September or first week of October. No specifications or price for the device have been revealed yet but the device is expected to be very similar to the Galaxy M31.

The new devices that will be launching under the F series will compete with Samsung’s own M series phones such as the M51, meaning that the new devices will be priced between Rs 15,000 and Rs 25,000.

The new F series devices were earlier reported to be the ‘Lite’ version of Galaxy Fold but that doesn’t seem to be the case now. The support page for the model SM-F415F has already gone live on Samsung’s India Support Website and we’ll now have to wait to see which device is launched under the new series.