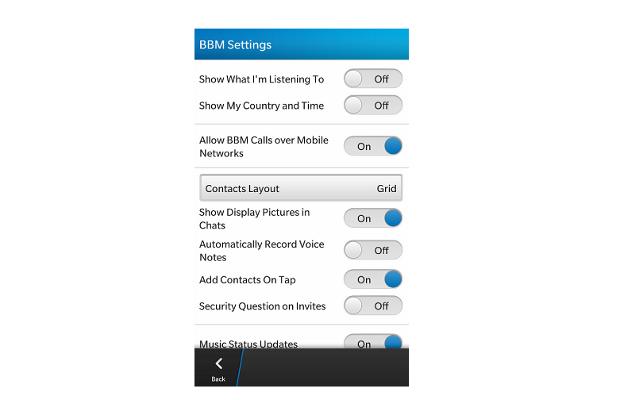 Bangalore based FreeKall allows ad-supported voice calls over internet protocol for the feature phones without Internet.

Till now to make calls either you have to use the service of telecom operators (by subscribing to their packs) or using VoIP services like Skype. In the later, you need to have an active internet connection in your phone. But now a Bangalore based company has come out with a service that allows one to make calls for absolutely free – you don’t need data connection either.

The service, called FreeKall, was announced last weekend by Bangalore based FreeKall Cloud Telephony. The FreeKall service aims to deliver free calls on the mobile phones and land lines without any data connectivity or requirement of an app. FreeKall managed to finish the beta testing of the service and the current system could handle 10,000 requests per second, reported Economics Times. 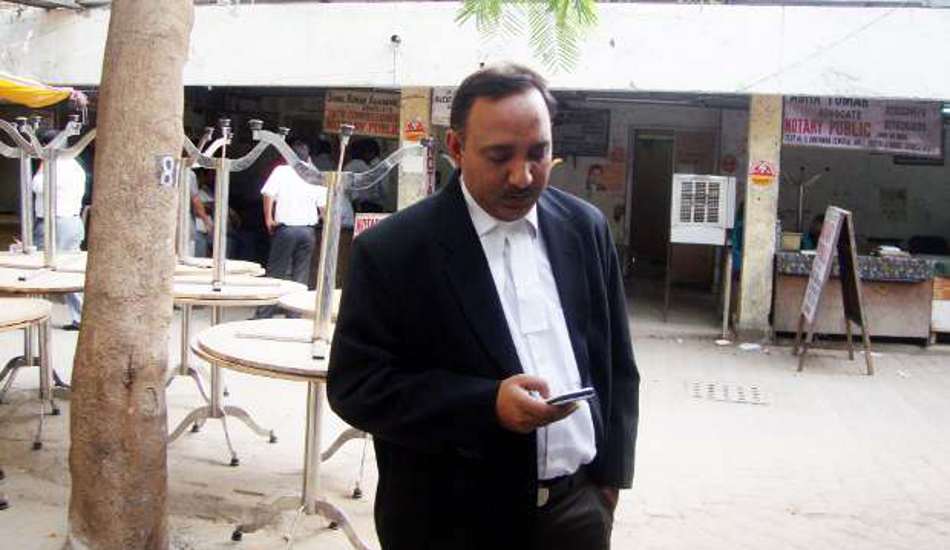 FreeKall promises to provide free calls via Voice of Internet Protocol technology to the mobiles that do not have internet connection. How do they actually do it? The users registered with FreeKall service need to dial a specific number and the call will get disconnected. Immediately the FreeKall’s system calls back on the user’s phone and the automated Interactive Voice Response menu asks the user to feed in the number that needs to be contact. Thus the service connects the call and makes the caller reach out to the recipient.

Now the free calls are not meant for unlimited duration. Registered users can enjoy a free call for up to twelve minutes whereas non-registered users can make free calls for up to three minutes. So where is the catch? Basically the service will make you listen to voice based advertisements before or after the call. As of now, the calls can be performed for the local numbers and the company seeks clearances from the Indian Government for performing International calls.

Till now, mobile users had to rely on services such as Skype, Nimbuzz Out, Viber and other to use their applications in order to make a call using mobile data connection. That call might not necessarily be free because at the end of the day, user pays for the data usage.

FreeKall startup is formed by Yashas Shekar with his college-mates Vijayakumar Umaluti and Sandesh Eshwarappa. Addressing the possibility of heavy server loads and call drops, Shekar said, “The response has been phenomenal. Our servers crashed about seven times and we had to bring it back up.”

As of now, the FreeKall service is getting ready for formal launch on April 15 and we shall have our eyes on this service to check the experience for three simple reasons. First, the service is limited to any mobile platform. Secondly, one does not require any active data connection or app on the handset use this service. Third and most important, the service is being offered for free without any hidden charges.