Four Xiaomi devices that should be launched in India 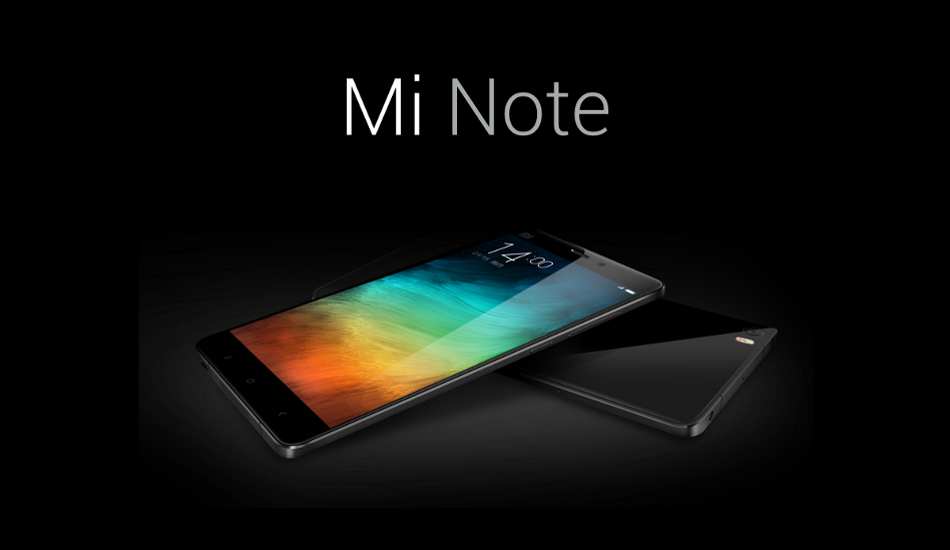 When will Xiaomi stop depriving us of all their products? We're missing four new phones and 1 tablet.

Xiaomi needs no introduction in India. Despite being a new player in the country and that too with its “Chinese” label, the brand has gained immense popularity in India with its affordable-yet-feature rich smartphones like Redmi 1S, Mi 3, Mi Note etc. Recently, it has also its Mi 4 smartphone in India for Rs 19,999 which thus is now Xiaomi’s flaghship smartphone in the Indian market.

However, many were disappointed to see the Xiaomi Mi 4 which was launched way back in last July in China. The disappointment further accentuated considering that Xiaomi has just launched two superb smartphones in its home country.

Note that not only we missed out on the new smartphones, Xiaomi seems reluctant to bring its tablets and other accessories to India. Ofcourse Xiaomi would have its own plan to bring its products to India in a phased manner.

Notwithstanding Xiaomi’s tactics, we have here listed few devices of Xiaomi that are yet to be launched in India and may be of interest to the Indian consumers.

The Xiaomi Mi Note Pro, announced January this year, is yet to be made available in China. It has a 5.7 inch IPS display with a resolution of 1440 x 2560 pixels (Quad HD), resulting in an astonishing pixel density of 515 ppi. Also present is a 2.5 GHz octa-core processor with 4 GB of RAM. The handset comes in 16 and 64 GB internal memory versions, but none of them have any expandable storage slot. 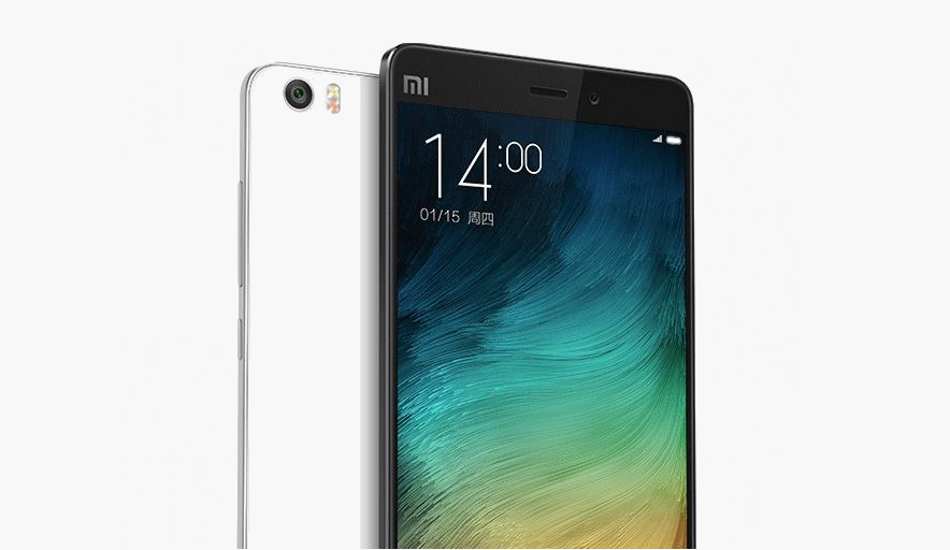 The Xiaomi Mi Note Pro offers a 13 megapixel camera with flash and features like auto-focus, geo-tagging, smile detection, panorama, HDR, and video recording ability at 1080p at 30 fps. In its front, there is a 4 megapixel camera which can also record HD videos. The dual-SIM Xiaomi Mi Note Pro has all the connectivity features you expect, such as 4G, WiFi, Bluetooth, GPS, while NFC is yet to be confirmed. The battery will be a 3090 mAh package, equipped with QuickCharge 2.0, which charges 60% of the battery in 30 minutes.

Announced along with Mi Note Pro in January this year, the Xiaomi Mi Note offers a 5.7 inch display with a resolution of 1080 x 1920 pixels resulting in a pixel density of 389 ppi. It has a 2.5 GHz quad-core processor with 3 GB of RAM. It too comes in 16 and 64 GB internal storage variants and does not have any micro SD card slot. 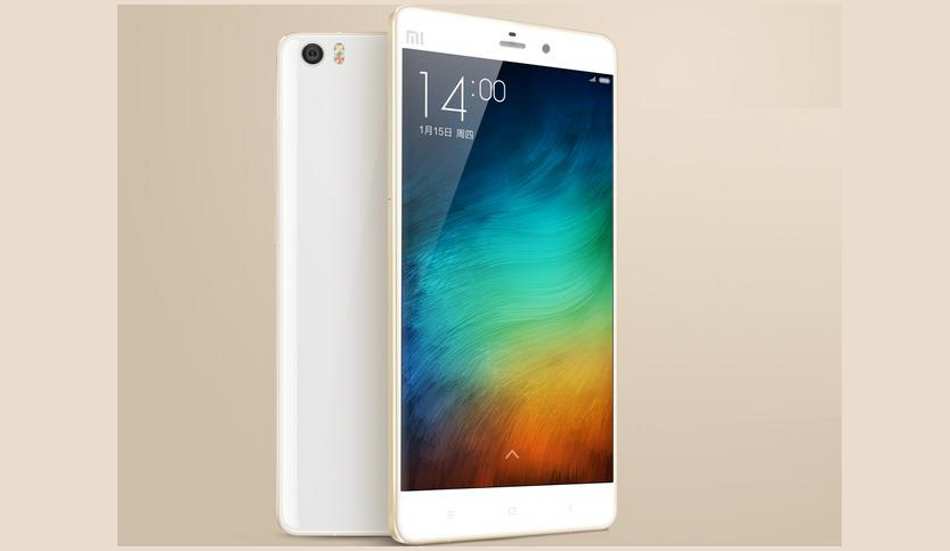 The Mi Note also offers a 13 megapixel camera and an LED flash light in the rear and a 4 megapixel front camera. The dual-SIM Xiaomi Mi Note has 4G, Bluetooth, WiFi, GPS, etc. It also has a 3000 mAh battery with QuickCharge 2.0, which claimes to charge 60% of the battery in 30 minutes.

Last year, Xiaomi was speculated to be working on a 9.2 inch tablet but as of now it has only one tablet, Xiaomi MiPad, in its kitty. Released in March 2014, this is a WiFi only tablet and comes in 16 GB and 64 GB choices. Also, the tablet comes in five colour options – white, blue, green, yellow, and pink. 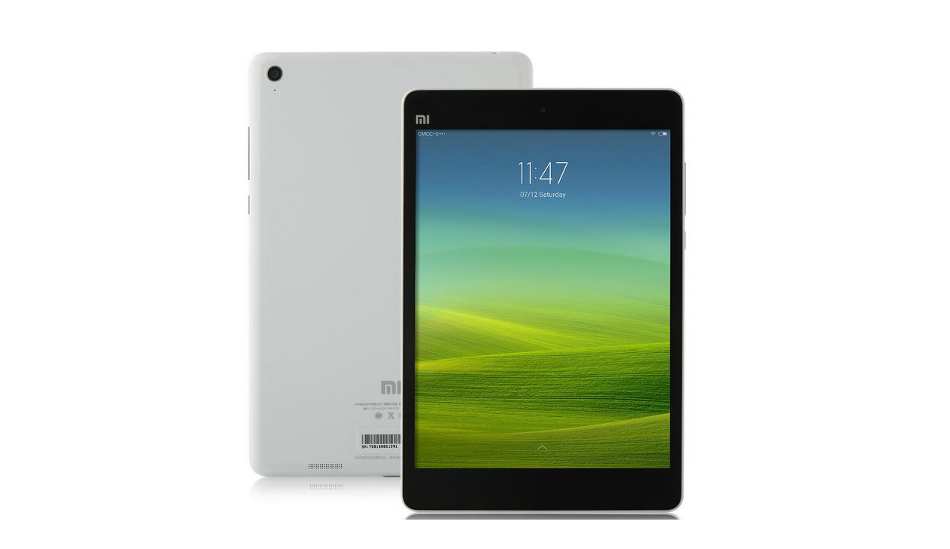 The Xiaomi MiPad is equipped with a 7.9 inch IPS display with a resolution of 1536 x 2048 pixels. The tablet runs with a 2.2 GHz quad-core processor and 2 GB of RAM. It has an 8 megapixel primary camera and a 5 megapixel secondary camera. Besides, the tablet has Bluetooth 4.0 and a 6700 mAh battery.

The Xiaomi Redmi 2 was released in January this year, and it is the successor to the Redmi 1S. It is the only handset in this list that is most likely to be launched in India considering that Redmi 1S is now about a six months old and now looks a bit pale in front of several other new handsets of other manufacturers. 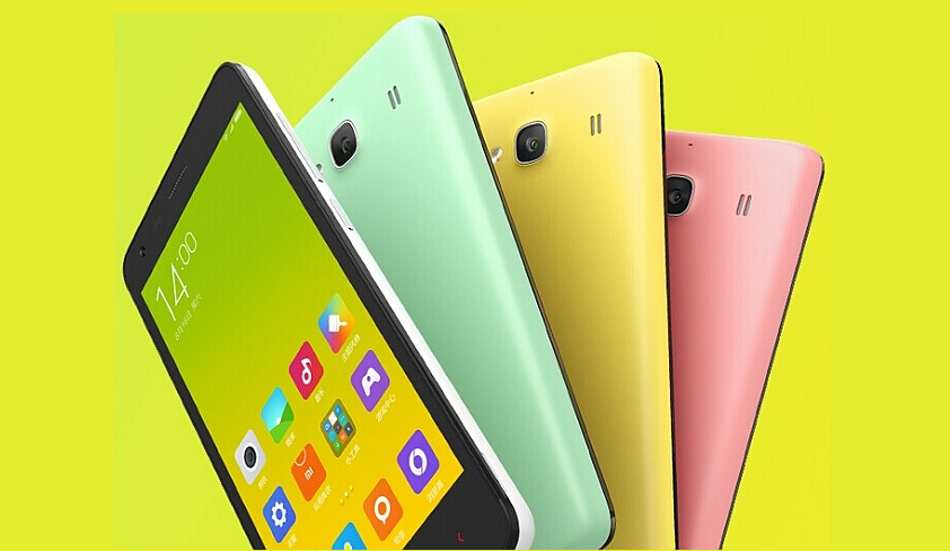 The primary difference between the Redmi 1S and Redmi 2 is that the later comes with 4G (LTE) connectivity. Also, the Redmi 2 comes in two version â€“ one with 8 GB internal memory with 1 GB of RAM and the other with 2 GB of RAM and 16 GB in-built storage. The older Redmi 1S comes in only 8 GB version and has 3G connectivity. Also, the Redmi 2 has a 2 megapixel front camera against 1.6 megapixel snapper of its predecessor. Curiously, the Redmi 2 can only accommodate a 32 GB micro SD card while its predecessor’s expandable storage slot can handle one with 64 GB capacity. Also the new handset has a marginally better 2200 mAh battery against a 2000 mAh unit of its predecessor.