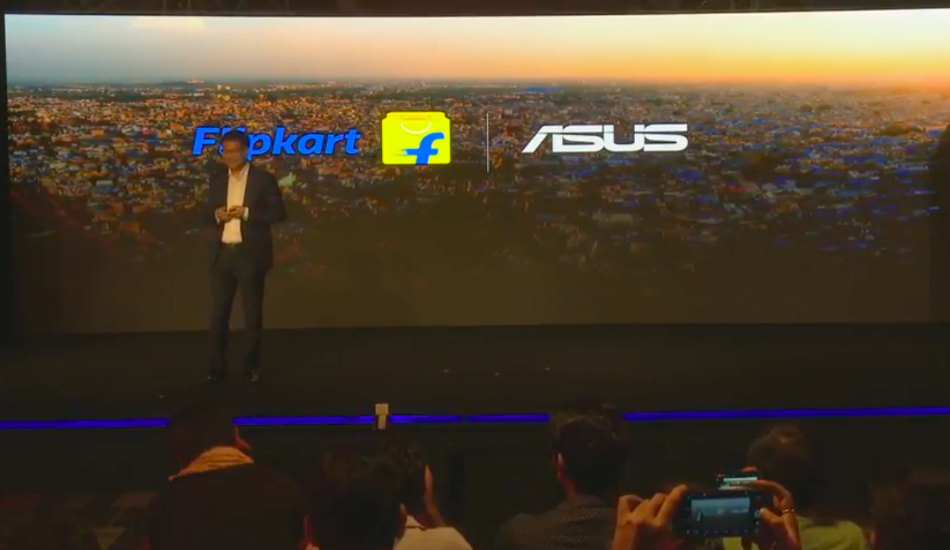 Asus Zenfone Max Pro with Snapdragon 636 will be available on sale in India on April 23, exclusively on Flipkart.

Indian e-tailer Flipkart made its ‘big’ announcement today which was nothing but a partnership with Asus to manufacture products under what the Taiwanese company termed the “Made for India” initiative. As part of the memorandum signed between the two companies, Flipkart will soon be sellinga slew of the upcoming smartphone from Asus, the first of which will be the Zenfone Max Pro.

In what could be the most insignificant and bizarre event to have been witnessed, the two companies only revealed that the Zenfone Max Pro will be launched on April 23rd in India, as part of a global launch. The partnership with ASUS thus meant that the only BIG thing happened for Flipkart, clearly, a case where the company’s event management team weren’t up to the level as the ones working on creating the “Big on Flipkart” hype on social media. 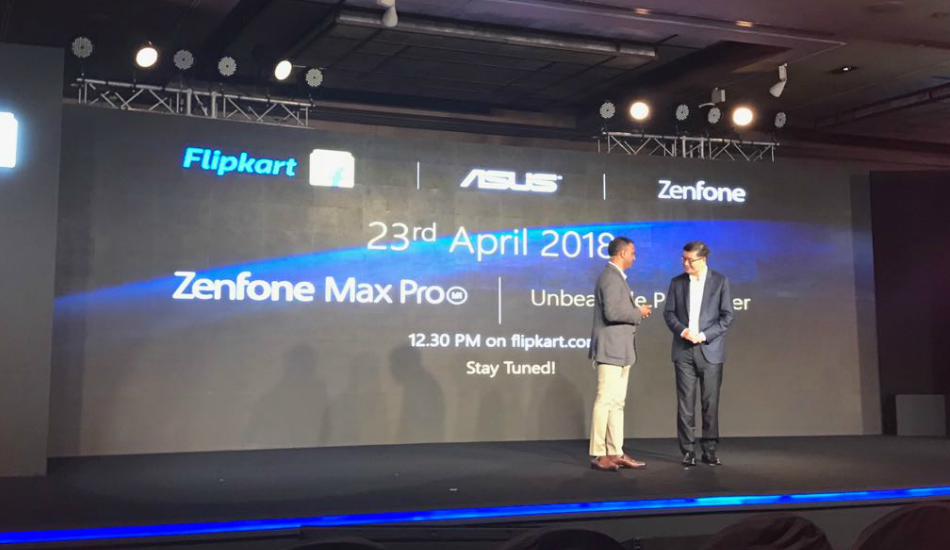 About the first phone to be launched under the partnership, it has been revealed that the Zenfone Max Pro will feature a Qualcomm Snapdragon 636 processor, the same unit which powers the Redmi Note 5 Pro. What’s interesting is the fact that Xiaomi also considered launching the Redmi Note 5 Pro in India for a global release. The device will go on sale starting April 23rd at 12:30 PM IST.

To sum it all up, today’s “Big on Flipkart” event was that there will be another announcement by Asus who will be launching their new Zenfone Max Pro on April 23. The mere occurrence of the event comes as a surprise after a week of hype following teasers about “a huge partnership” that was set to disrupt the mobile phone market. In case of ASUS, only time will tell if can take on the dominance of players like Xiaomi and Huawei with their renewed strategy.

Share
Facebook
Twitter
WhatsApp
ReddIt
Previous articleRoyal Enfield motorcycles to get single-channel ABS, while dual-channel for Himalayan
Next articleXiaomi Redmi Note 5 to be available for purchase via open sale from midnight on Flipkart
RELATED STORIES