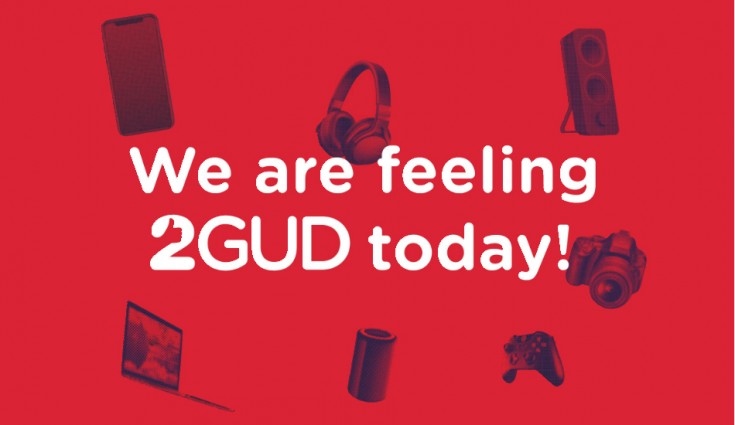 The brand has introduced a new social commerce feature on the 2GUD platform in India.

Flipkart has announced a new feature on its refurbished goods platform, 2GUD. The brand has introduced a new social commerce feature on the 2GUD platform in India.

With this, users can now follow digital influencers and keep a tab on the latest fashion trends. One can also follow these influencers for gadget reviews, beauty tips and more. There will be a video feed in the app, which will feature several influencers that will be hand-picked by the platform.

The feed will be displayed across different categories and topics. Furthermore, users can follow different influencers on the platform and they can see curated products of influencers choice as a part of the collection in the virtual store. The video will show the selections and users can purchase the product featured in the video as well.

“Influencers are changing the landscape of online retail and bringing greater opportunities for social commerce platforms in India. With millions of followers across the country, they have the potential to impact consumer’s buying decisions,” said Chanakya Gupta, Head of 2GUD at Flipkart.

Meanwhile, Flipkart announced that its e-commerce marketplace is now available in three new languages. The company has revealed that the e-commerce platform will be available in Tamil, Telugu and Kannada languages.

To recall, the company introduced Hindi interface for its platform last year. The introduction of 3 vernacular interfaces, is in line with Flipkart’s aim of developing innovations to solve for the various pain points of consumers transitioning to e-commerce.