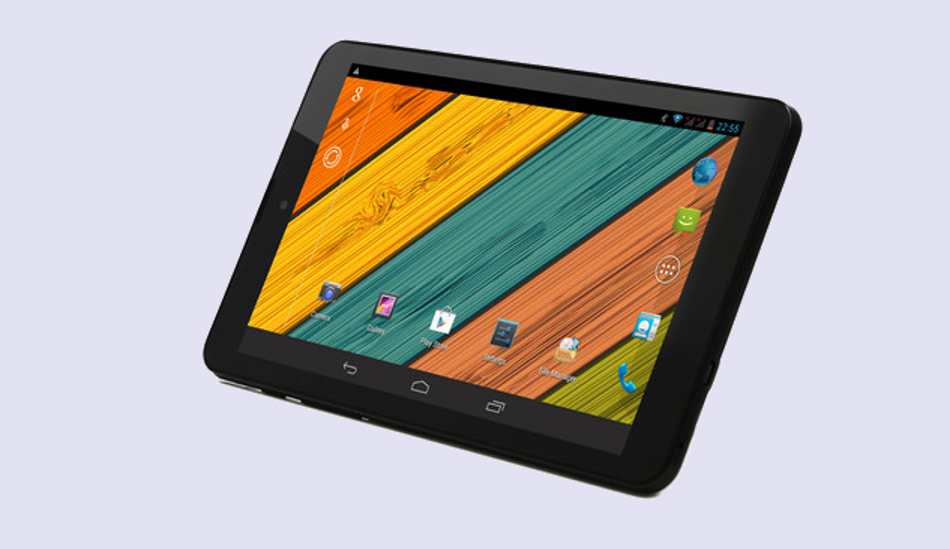 The new feature of the Flipkart application allows users to chat with friends while shopping and share experience using text, photos, emoticons in real time.

Flipkart has added a new feature to its Android and iOS application to help the shoppers take an informed decision before their purchases.

Called as Ping, the new feature of the Flipkart application allows users to chat with friends while shopping and share experience using text, photos, emoticons in real time. As per Flipkart, the Ping feature has been highly optimised for even slower 2G networks. 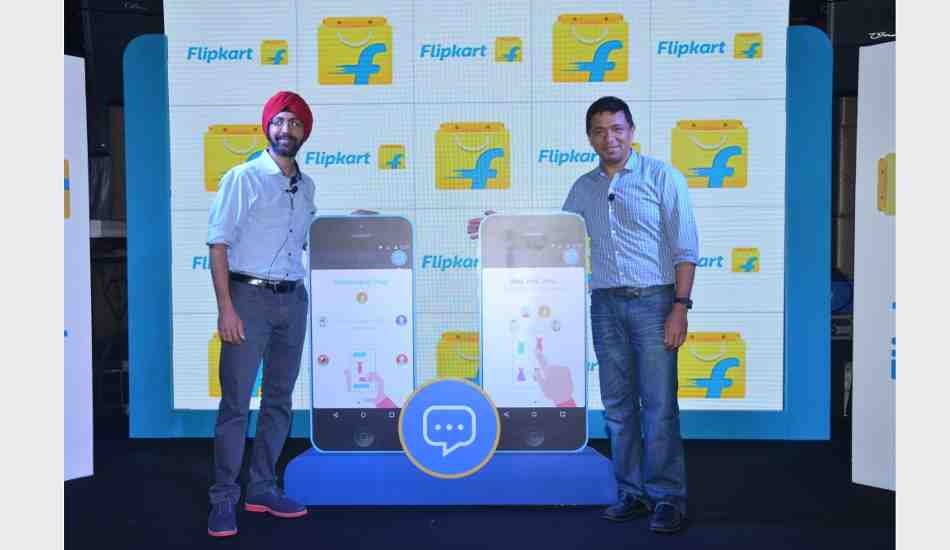 The catch is that the other person need to have the Flipkart app installed on his or her device. Else, when you use the Ping feature, the receiver will get an SMS with a link to download the Flipkart app. So it’s basically a win-win situation. While you can get suggestions from your friend in real time without leaving the app, Flipkart this way get more users for its app.

Commenting on the new feature, PeeyushRanjan, chief technology officer and head of engineering at Flipkart, said, “A research conducted by our team revealed that the inability to shop collaboratively is the number one barrier for online shoppers these days. Flipkart Ping, conceived and built completely by Flipkart’s in-house technology team, aims to resolve this very challenge and provide a one-of-its kind unique shopping experience to our customers.â€

The Ping feature though is not available on Flipkart app as of now. It will be rolled out through invitation model. Initially, only few users will get to try out the feature and if you get an invitation from them, you can avail the feature. Also the feature will be available only for Android and iOS apps of Flipkart.