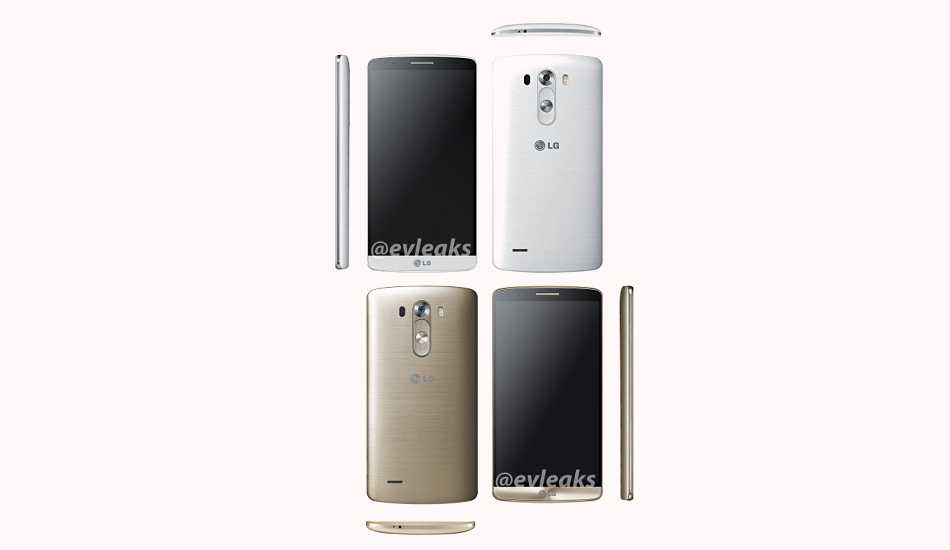 Smartphones are getting bigger each passing day and so do their display resolution. Infact last year Sony brought its Xperia Z5 Premium with 4K resolution (3840×2160 pixels) thus offering unbelievable 806 ppi pixel density. However the opinion is still divided about the efficacy of 4K resolution, with some analysts arguing that the extra pixels not even noticeable by naked eyes.

However, no such dispute is there for Quad HD resolution (1440 x 2560 pixels). Most high end smartphone these days offer Quad HD display resolution and its output is far better than the second best resolution – full HD.

An all-rounder, the LG G3 is a part of this list thanks to its wonderful performance and package. It might be the flagship of the previous year, but age doesn’t mean it can’t hold its own. The LG G3 is armed with a 5.5 inch quad HD IPS display with a resolution of 2560 x 1440 pixels. The LG G3 runs a quad-core 2.5 GHz Snapdragon 801 processor with 3 GB of RAM. 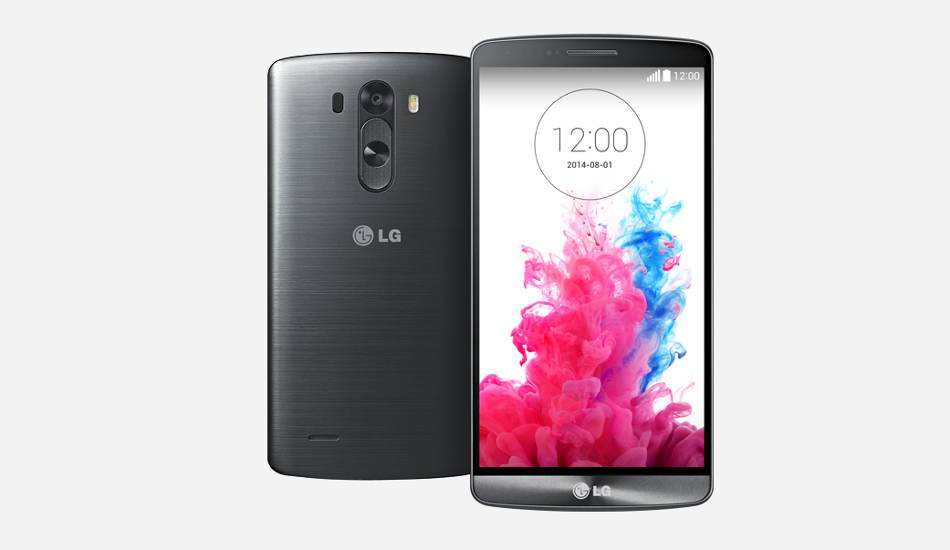 Its has 32 GB of internal memory which you can expand to up to 128 GB. It has a powerful 13 megapixel autofocus rear camera that has optical image stabilisation feature while for selfies, it offers a 2.1 megapixel front camera. The LG G3 has only one SIM slot but it offers plenty of connectivity features including 3G, GPS (A-GPS and GLONASS), Bluetooth 4.0, WiFi (a/b/g/n/ac), NFC, and micro USB port. The power is provided by a 3000 mAh battery.

The Yu Yutopia was launched with much fanfare in December 2015. It is armed with a 5.2 inch display with Quad HD resolution (1440 x 2560 pixels), and it has a fingerprint sensor on the rear, in a typically LG style. It has Android Lollipop based Cyanogen 12.1 operating system, an octa-core processor clocked at 2.0 GHz, and 4 GB of RAM. 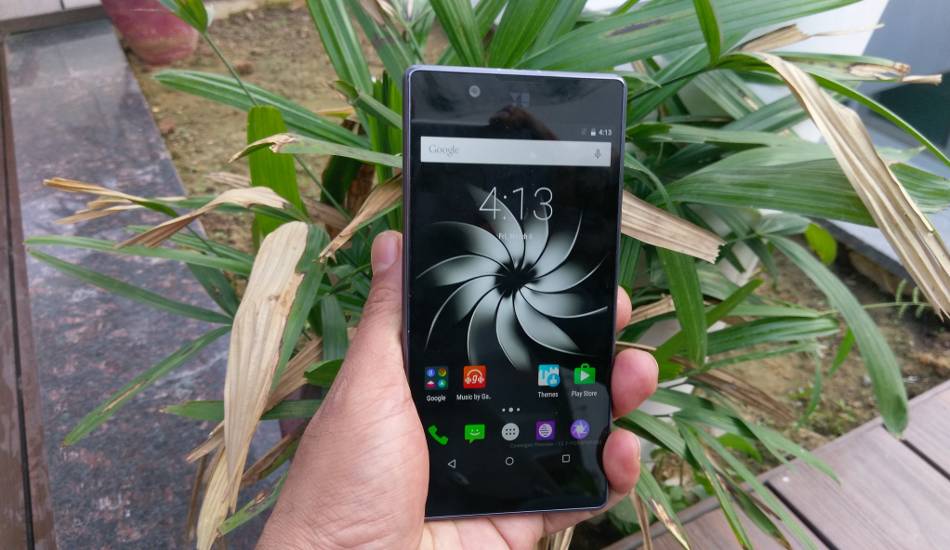 The Yu Yutopia has internal memory of 32 GB to which you can add another 128 GB via a micro SD card. The phone’s primary camera is of 21 megapixel resolution and it comes with blue glass filter, phase detection autofocus, f/2.2 aperture, HD video recording ability, flash light, and optical image stabilisation. In the front of the phone there is an 8 megapixel selfie shooter. The dual-SIM Yu Yutopia offers 4G, GPS, WiFi, and Bluetooth. The power is provided by a 3000 mAh battery that can provide up to 8 hours of talk time or 300 hours of standby. 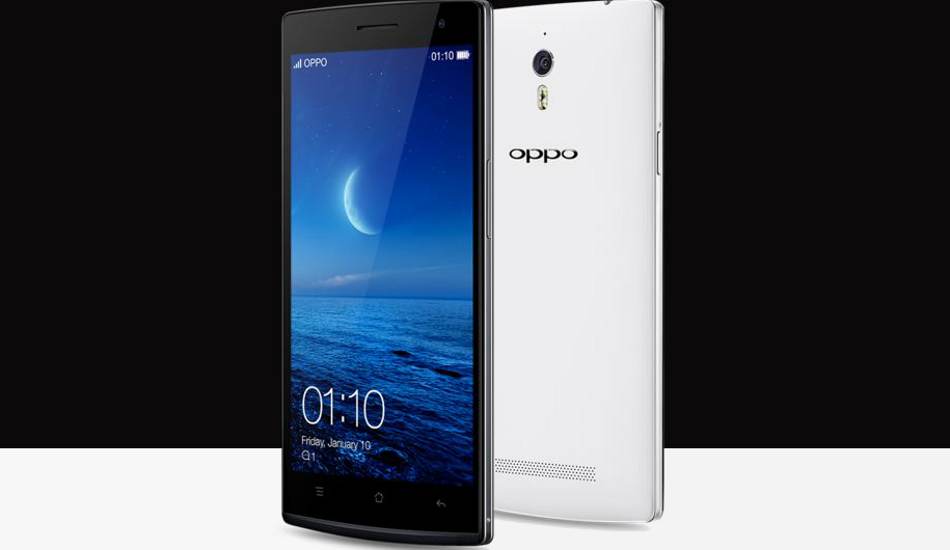 The Find 7 has a 13 megapixel rear camera with Sony Exmor IM214 BSI sensor, autofocus, and HDR features. It can capture videos in 4K resolution as well. The Oppo Find 7 is equipped with a 5 megapixel selfie shooter. The Oppo Find 7 has only one SIM card slot. Besides, it offers 4G, WiFi, Bluetooth, NFC, GPS and a 3000 mAh battery.

The HTC One ME is armed with a 5.2 inch display with 1440 x 2560 pixels resolution. The HTC One ME runs on Android Lollipop and has a customised interface, HTC’s Sense UI. The phone runs on the 2.2 GHz Mediatek Helio X10 octa core processor. 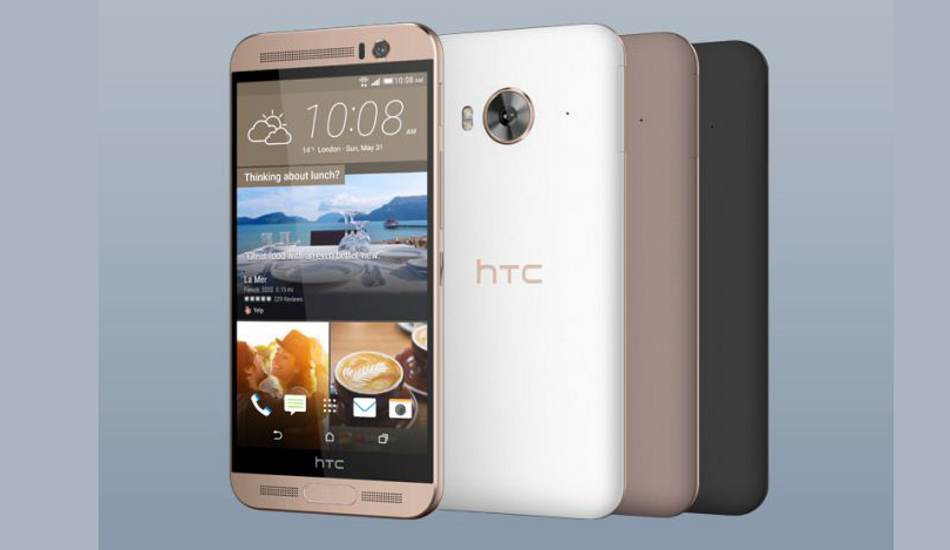 The One ME has 3 GB RAM, 32 GB internal storage to which you can add another 128 GB via a microSD card, 20 megapixel auto focus rear camera, and a 4 megapixel selfie taker. The rear camera can record videos in 4K resolution. The HTC One ME has two nano SIM card slots that offers 4G connectivity. Besides, it has GPS, WiFi (a/b/g/n/ac), Bluetooth 4.1, NFC, micro USB port and DLNA. It has a 2840 mAh battery.

The Motorola Nexus 6 is the most imposing, most impressive package in this entire list. The primary advantage is that, being a Nexus device it is eligible to get future Android updates and it has already got Android Marshmallow in some countries. However, the redeeming qualities don’t end here. It has a massive 5.96 inch Quad HD AMOLED display with a pixel density of 493 ppi. The phone runs on stock Android Lollipop, and has the 2.7 GHz Snapdragon 805 quad-core processor as well as 3 GB of RAM. The storage is restricted to 32/64 GB. 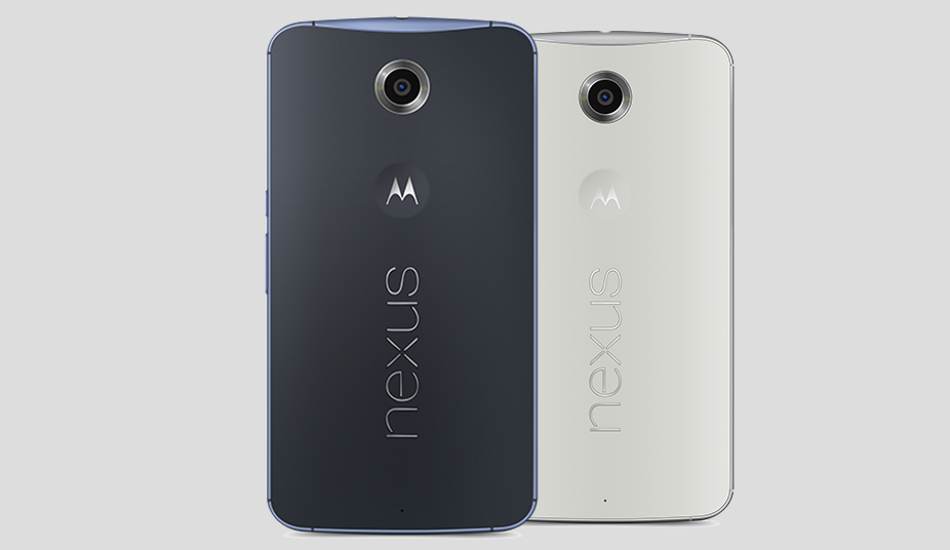