After Micromax, Lava has now launched a smartphone with 3 GB RAM which has been found listed on an e-retailer's website.

Advertisement
A new Lava smartphone, Iris X10, has been found listed on Homeshop18. The phone has been listed for Rs 10,990 but is not available for purchase yet nor Lava has made any formal announcement about the same so far. 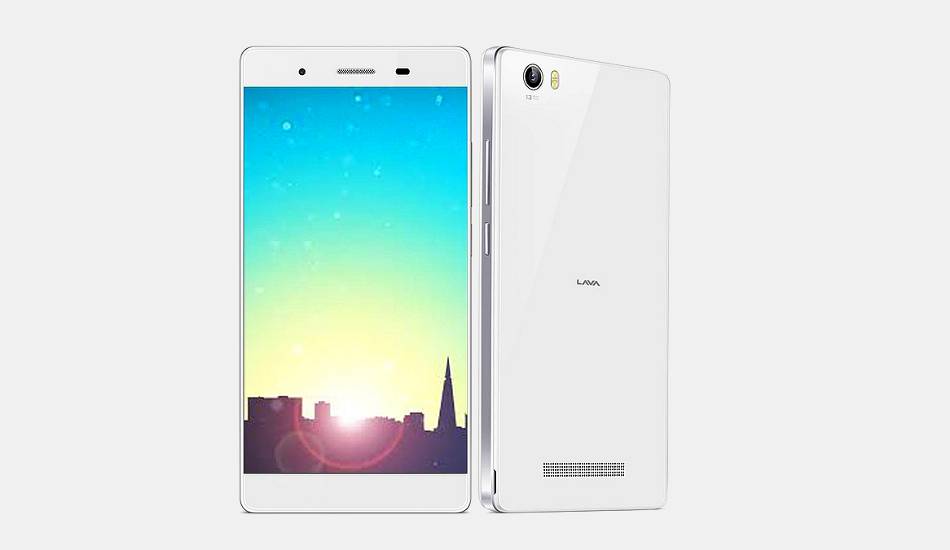 The dual SIM Lava Iris X10 is compatible with 4G networks. It offers a 13 megapixel primary camera with dual LED flash light support and a 5 megapixel front camera. Besides, it has WiFi, Bluetooth, micro USB port and a 2900 mAh battery that claims to offer up to 15.3 hours of talktime. As per the listing, buyers will get a screen guard worth Rs 299 and protective cover worth Rs 499 with the X10.