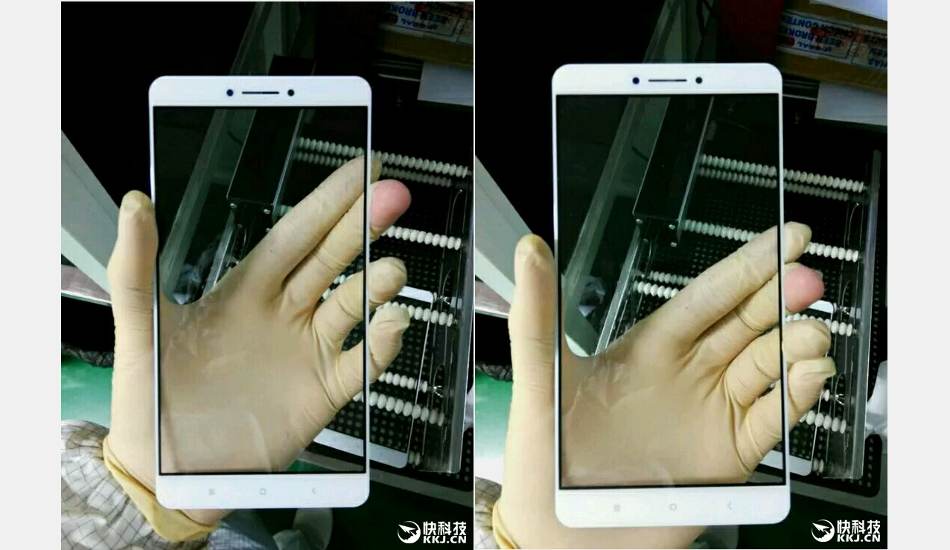 While the earlier leaked image showed the device’s front panel with thin bezels, the fresh leak shows the design of the device which looks quite similar to Xiaomi Mi5. Infact, many are assuming the Xiaomi Max to be the larger version of the Mi 5. 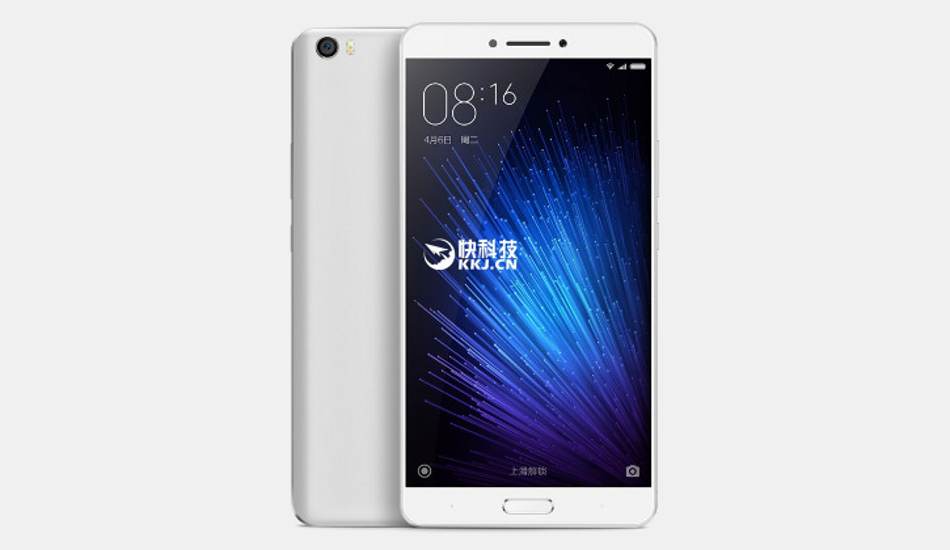 As per the leaked render, on the front panel of the so called Xiaomi Max, there is a physical home button below the display which could double up as a fingerprint scanner. The power and volume buttons are on the right side. On either side of the home key, there are two capacitive touch buttons.

Not much is known about Xiaomi Max apart from the fact that it features a bigger 6.4 inch display. Though the display’s resolution is not known but it is expected to have 2560 x 1440 pixels or Quad HD resolution. Xioami Max is said to have Qualcomm Snapdragon 820 and a full metal body.

Further, it is speculated that Xiaomi could unveil the device in May this year, but there is no official confirmation so far.