The upgraded operating system brings along a refreshed look and feel along with improvements in performance as well.

Microsoft has finally launched the much anticipated upgrade to the Windows Phone Operating system, the Windows Phone 8 globally and till now the effort has been appreciated by most users and fans across the globe. While the Windows phone 8 gives a break from the monotony of Android devices, it certainly comes as a refreshing new attempt by Microsoft to put things back in perspective for the Mobile devices. 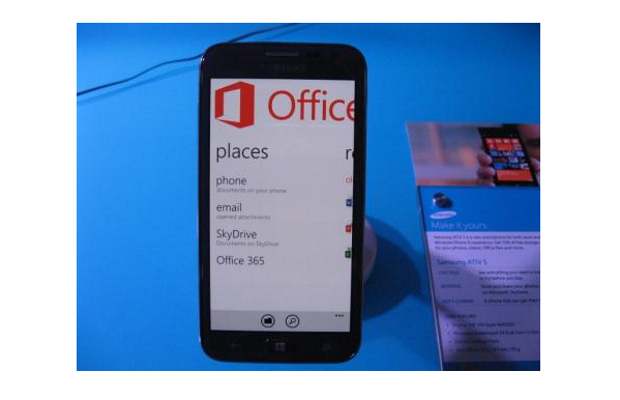 The Windows phone 8 is not just an upgrade but it is an attempt by Microsoft to build up a whole new ecosystem of interoperable devices for better end user experience. There is our view on the Windows Phone 8. 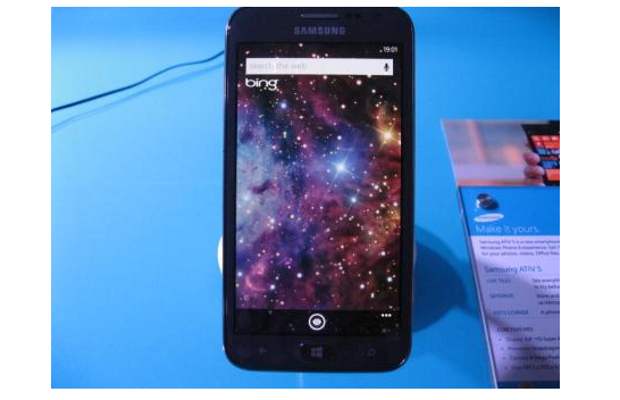 To begin with the Windows Phone 8 has been made for a new league of devices which will be coming from brands like Nokia, Samsung, HTC and Acer. Also, OS 8 will not be given as an upgrade to older Windows based smartphones.

The first thing one will notice is the new and refreshed user interface. The home screen now features array of colors and the live tiles also get selectable sizes for great level of customisations. Microsoft has added a host of live applications for the home screen as well which will show live feed directly on the home screen of the device as and when they get an update. 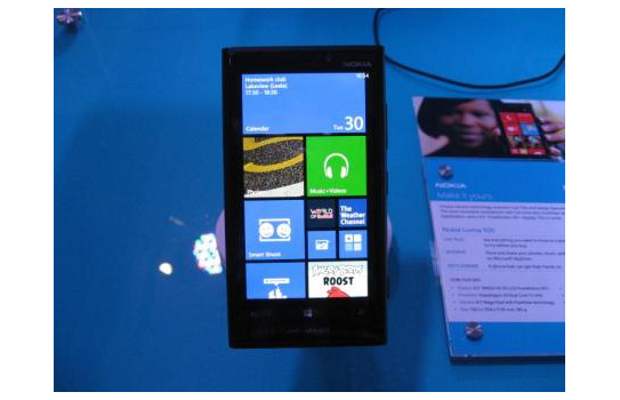 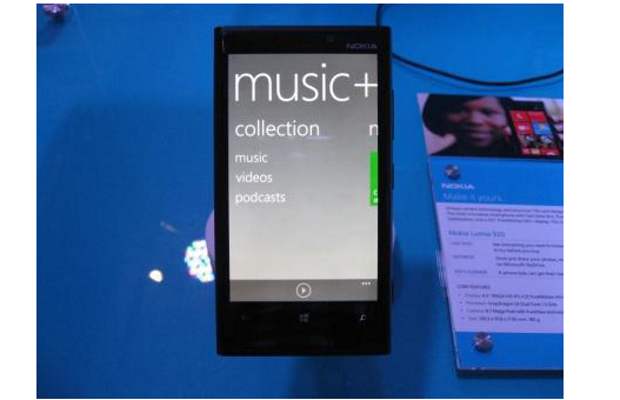 The home screen again gets the familiar drop down notifications bar that accommodates the WiFi and GPS connectivity as well. The transitions between the screen changes have been made really smooth and there is a considerable difference in the device’s performance over the Windows Phone 7.5. 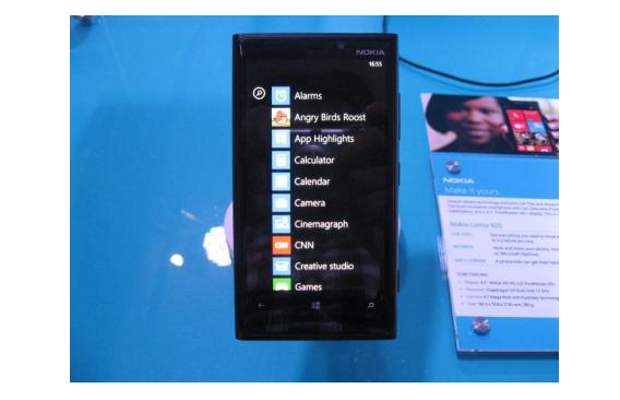 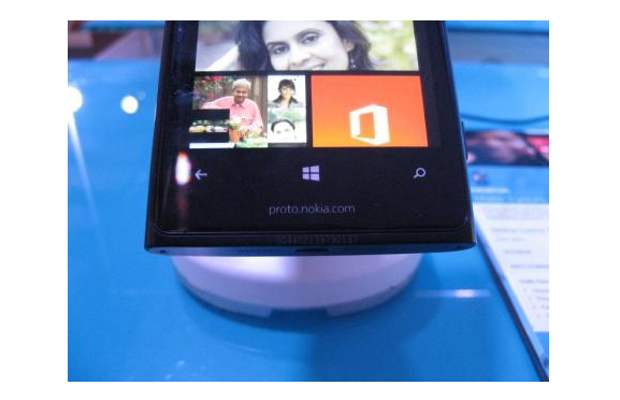 The refreshed hardware specification has given the OS an edge and the device certainly feels much faster and confident for multitasking than before.

The applications count which was a sad part for most Windows Mobile users has been turned around with the app count raising up to 1,20,000 apps available for Windows Phone 8 devices. The app market now offers personalised recommendations for users along with selected application that come in as editor’s choice for users who are new to the Windows Phone 8. 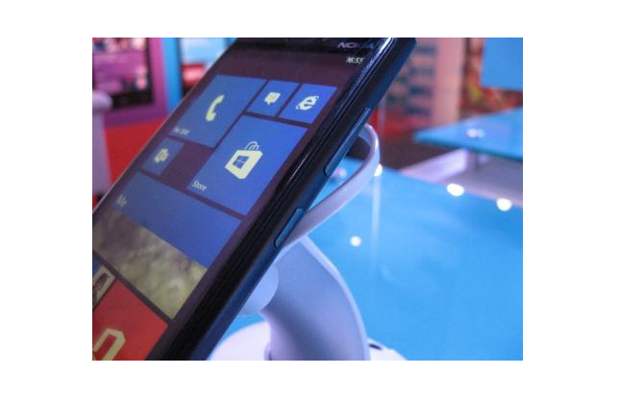 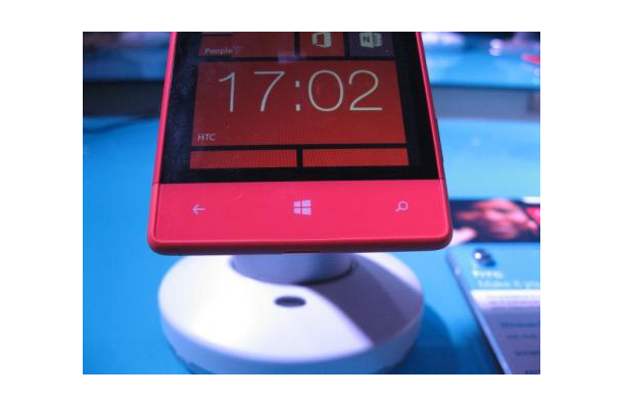 Along with that the Windows 8 come with the all new Internet Explorer 10 that carries the same web browsing engine meant to be used in Windows 8 for PCs for faster and much quicker web browsing. The web page rendering time has reduced and a fast network like 3G or Wi-Fi would certainly help utilise the full potential of that.

And finally now users get support for micro SD memory cards additional storage in Windows Phone 8 devices. The high end devices though are coming with a non expandable memory version the mid range devices like the Lumia 820 and HTC 8S do feature memory card slots for bigger memory offerings. 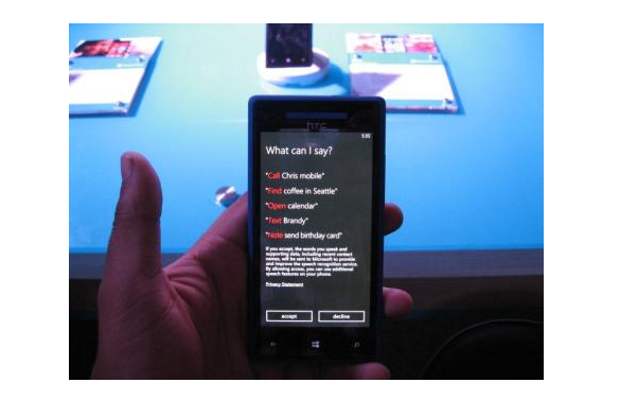 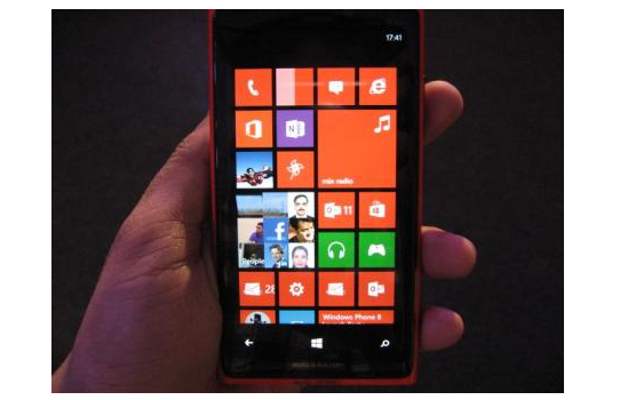 The Kids section is a welcome offering for users as with the Windows Phone 8 parents can now activate a specialized thus protecting data on phone. Kids will only be able to access the apps, games, music and videos picked by parents for them also the device can also be locked if the parents do not want their kids to use their profiles while enjoying what they are supposed to.

All in all the new Windows Phone 8 has managed to totally refresh the look and feel of the devices and looks promising as well. The first impression of the Windows Phone 8 feels good but the real benchmark is the performance changes it will bring to the devices. 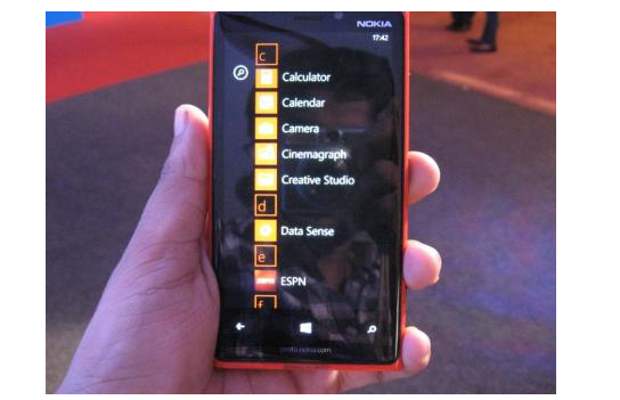 We are on our way to a more comprehensive review of the same and we will try to bring it to you as soon as possible.