The Idea ID 920 has dual SIM configuration where one can use a 3G networks SIM card and a 2G network sim card together. We managed to get a quick look at this entry-level 3G smartphone – Idea ID 920. 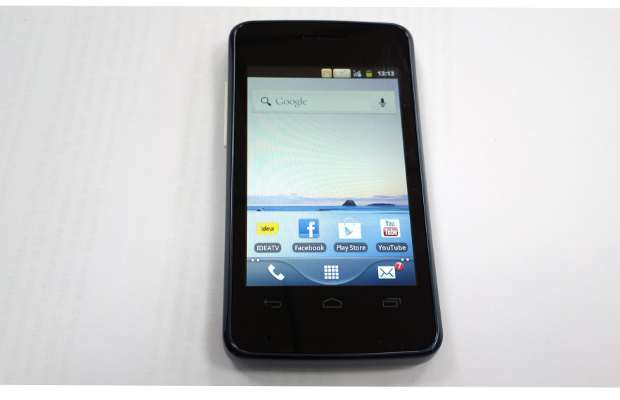 On the promotional materials, the ID 920 is referred as !D 920 but means the same. This smartphone is apparently branded by Idea but actually is the Alcatel One Touch T’Pop model. The ID 920 features a 3.5-inch TFT LCD capacitive display with 320×480 pixel resolution. The build quality of this device is quite good and gives a good feel to the hands.

We were handed a Blueish Black coloured model and tinkering around revealed that it was running Android 2.3.6 Gingerbread update with a custom user interface layer on top of it. The only sad part about this smartphone was the capacitive buttons on the display. These buttons are painted and do not have LED backlight support. Thankfully we were able to spot them on a dark colour bearing device else it would be difficult to spot it. The plastic back panel can be opened easily by accessing the slight passage on the left hand side corner at the back. 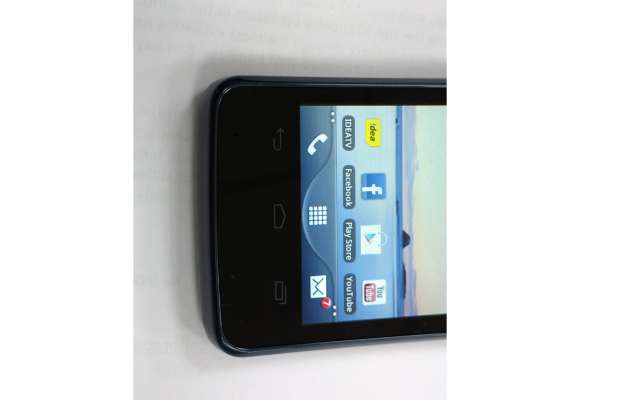 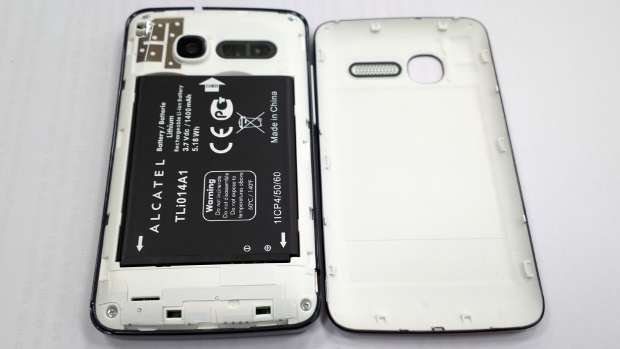 Idea ID 920 packs a 1 GHz Cortex A9 based MediaTek MT6755 mobile processor with 256 MB RAM and mere 512 MB on-board storage. That is why Idea has packed a 2 GB micro SD card with the smartphone. Of course, one can always add up to 32 GB storage to this device. Considering the low amount of RAM and ROM, we doubt if this smartphone will ever be updated to Android 4.1 Jelly Bean.

For faster internet, the users can enjoy 3G network speeds by using an Idea 3G SIM in the SIM Slot 1 but these 3G services will be limited to select circles only. Else the users can always make the best of the WiFi (802.11 b/g/n) network support. 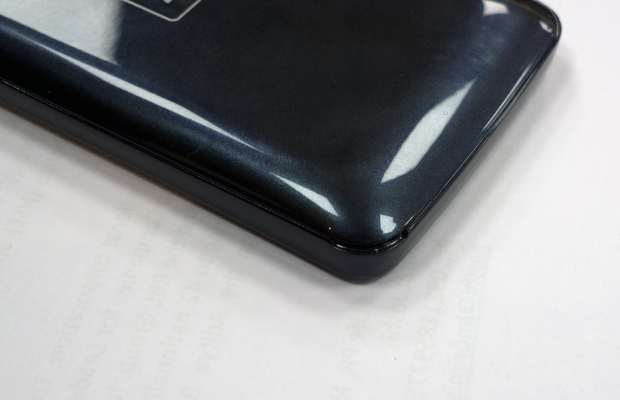 The device also packs a Stereo FM radio despite of two different music apps – Play Music and other app. Idea has loaded this app with Idea TV to stream TV shows, Idea Mall to download more apps and Idea Fresh to fetch VAS content. Some of these apps are merely a bookmark for the re-direct to the wap site or mobile website. 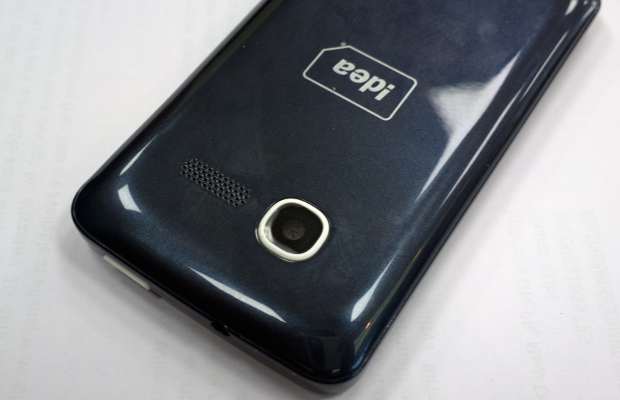 Of course there was bit of finishing required for the software to appear smooth but that is all one can expect from a device priced so low. There is a SIM management menu which offers option to choose the either of the SIM modules for calling, text and mobile internet.

Loud speaker of the phone was quite loud but lacked clarity. The camera was decent enough for 2 megapixel and had fancy colour tones along with digital zoom options. Location based services get few extra options for faster and more accurate location locking. 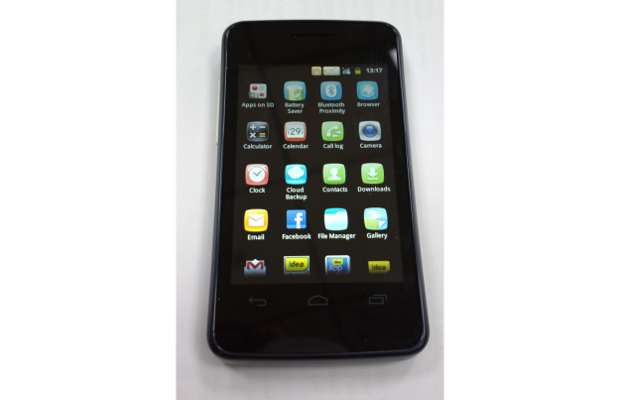 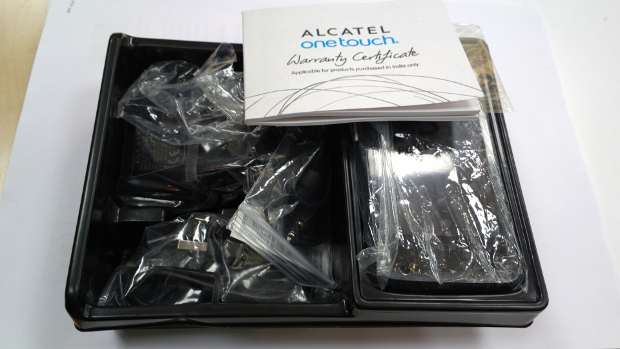 Idea ID 920 packs a 1400 mAh battery and we assume that it should run for about 5-6 hours at least. Idea will retail the ID 920 smartphone for Rs 4,950 along with some free data usage benefits.