Samsung Galaxy Grand 2 combines the designs of Galaxy S4 and Note 3. It has a metallic chrome rim, without any pattern, same as the Galaxy S4. Samsung has used a soft fabric machine-textured back panel in the Grand 2, just like the one that Note 3 sports. 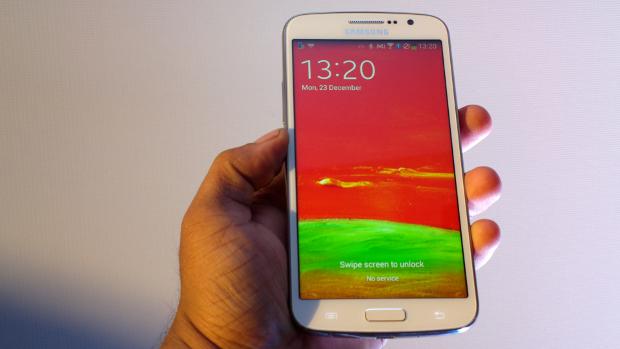 In the front, the Duos label is on the top right corner above the display to indicate that this is a dual SIM handset with Samsung’s Smart Standby feature. The Galaxy Grand 2 is very comfortable to hold and the machine textured back with real looking stitch edges gives a good grip to the palm. The only thing that we are worried about is the chrome finish rim that runs along the sides as it makes the phone quite slippery. In the front above the logo is the earpiece strip with proximity sensor and 1.9 megapixel front camera next to it for HD video calling. 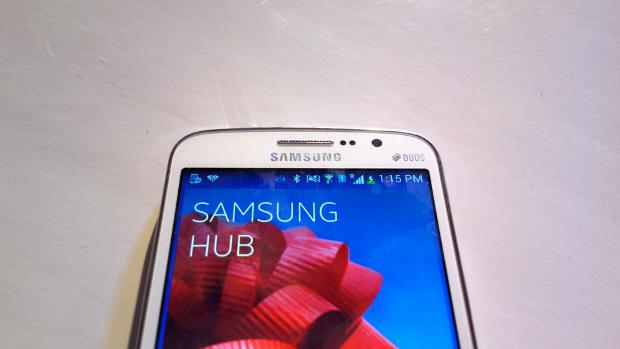 The hardware home button rests at the bottom of the display and on the top panel there is a 3.5 mm standard audio port. On the sides of the home button there are capacitive menu and back buttons that are not clearly visible. 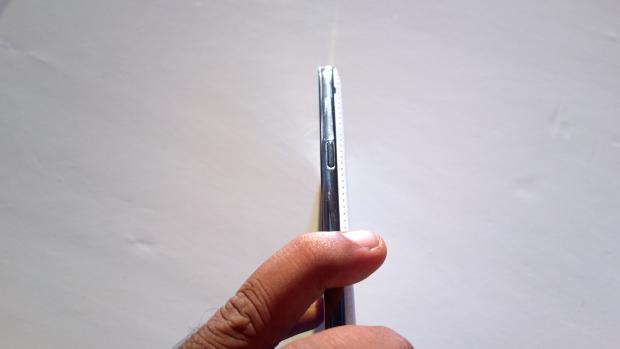 At its back, the Samsung Galaxy Grand 2 has an 8 megapixel camera high in the center with LED flash on one side and speaker grill on the other – typical Samsung phone design. 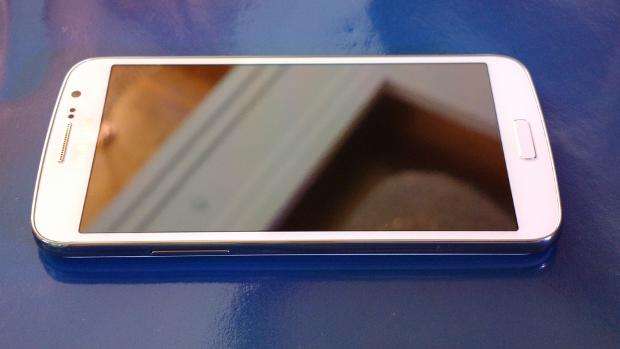 Apart from the usual set of Samsung exclusive apps and improvements, a new service called Club Samsung makes a debut in India with the Grand 2. Club Samsung offers a variety of content in terms of text, images and video (including movies) on demand. The early buyers of Grand 2 will be able to enjoy the content for free for the first three months from the date of purchase – basically when the phone is started and activated for usage. Samsung will share more detailed plans on Club Samsung subscription and supported models in the first week of January 2014. 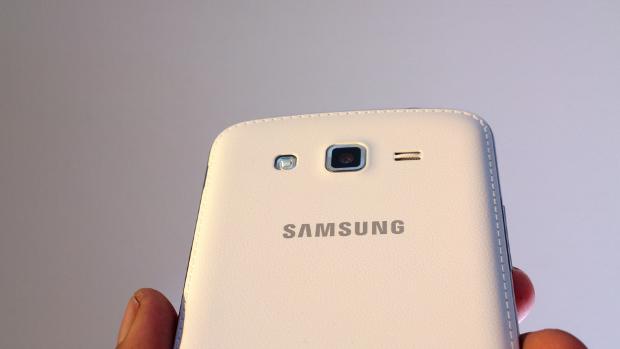 The Grand 2 is powered by a 1.2 GHz Qualcomm Snapdragon 400 MSM8226 mobile processor paired with Android 305 GPU. Samsung has packed 1.5 GB RAM to make Android run smoothly on the device. At the event, we found that the user interface was really slick and that apps would launch quickly like in premium smartphones. But this was purely an out of the box experience and we would test it out after loading the phone with loads of content and apps. 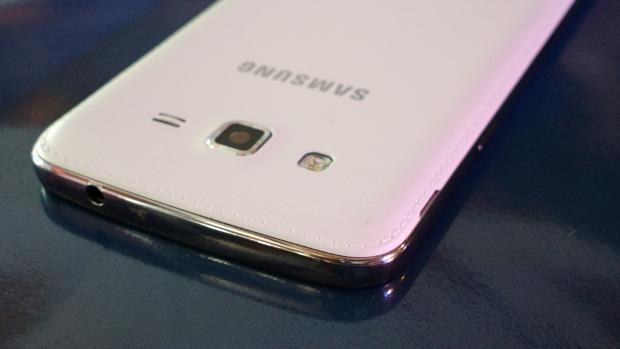 One of the highlights of the new features includes a multi-window feature to use two applications at the same time that is now accessible in the Quick Settings menu. Samsung has powered the Grand 2 with a 2600 mAh battery to offer it decent battery life.

Bearing resemblance to the 2013 Galaxy series smartphones, Grand 2 did impress us by feeling good in the hand, with fluid user interface transitions, and a decent camera. We did notice some ghosting of purple haze in the camera but the lighting was not great enough to test the image sensor. 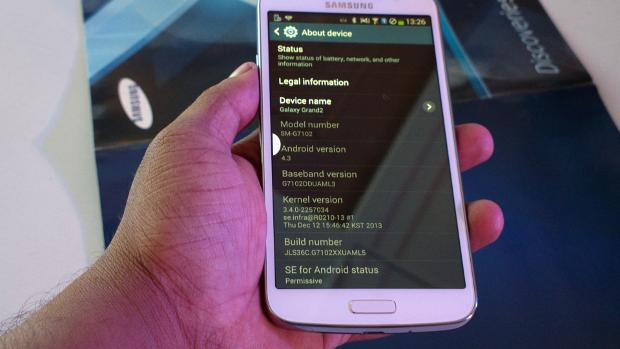 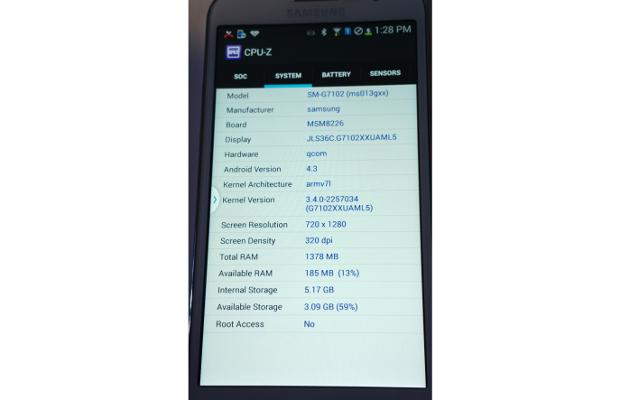 We shall wait to get our hands on the review unit, explore the potential of the smartphone and give our final word on it.