Every now and then news about new generation Apple devices come up in the web. Recently, images of the purported iPhone 6 prototypes were grabbed by MacRumors but later it was pointed out as smartly doctored fake ones. 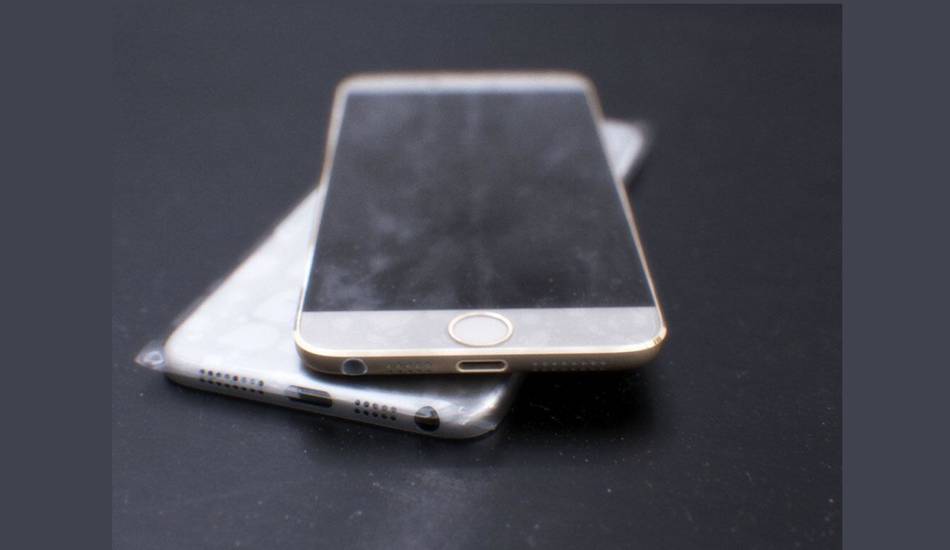 Apple usually launches a new iPhone model in second half of every year while the prototype testing begins at the start of the year. We expect more such intelligently doctored images to contribute in the hysteria around the next iPhone model starting this month. 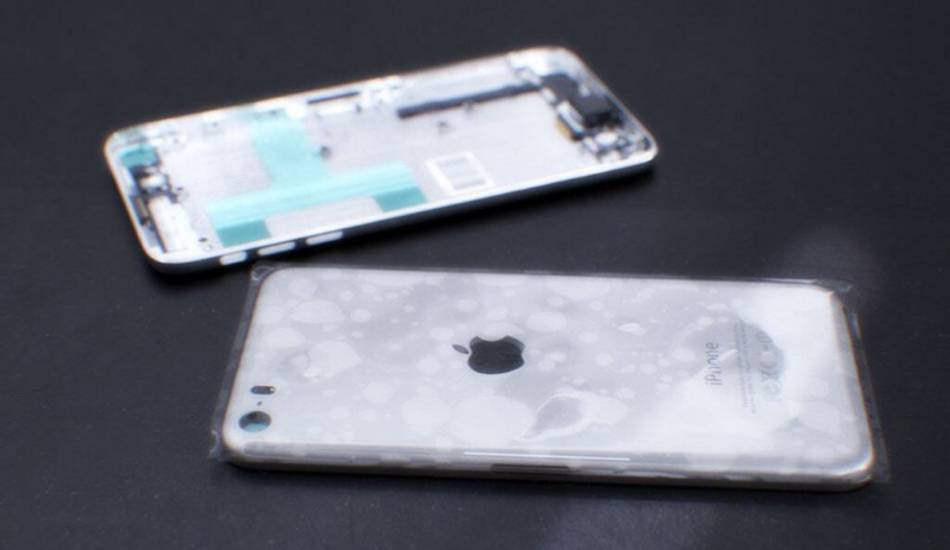 The iPhone 5s is the current flagship model of Apple which features a 4-inch Retina display and is powered by the Apple A7 mobile processor coupled with the new M7 motion processor. Flaunting the new iOS 7 colourful update, the Apple iPhone 5s is sold in India starting Rs 53,500 for 16 GB model.

Apple has been in whirlwind of rumors of working on a large screen iPhone model that will have a faster processor. We would not like to speculate anything as this moment. However, considering the track record of Apple, the new iPhone would obviously be slimmer, lighter model.