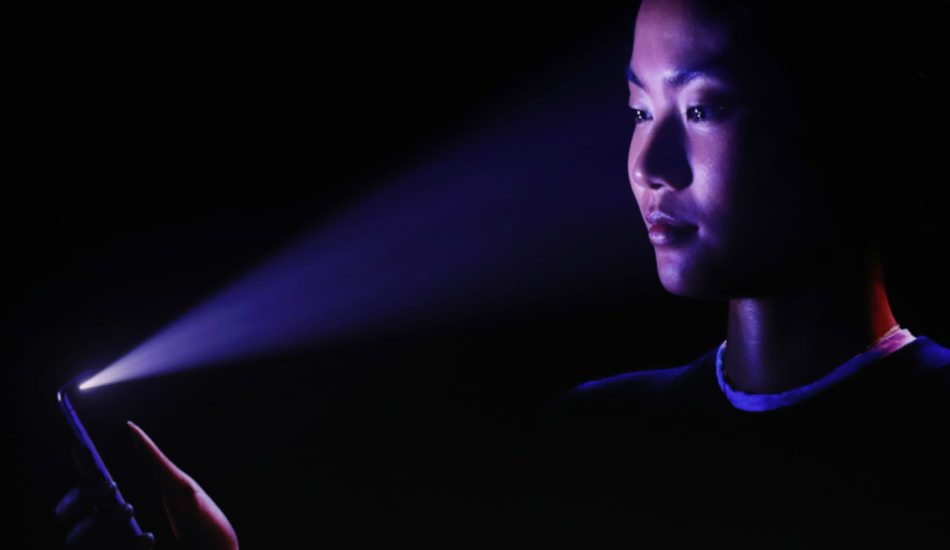 The test was conducted on the Apple iPhone X, Samsung S9, Samsung Note 8, OnePlus 6 and LG G7 ThinQ and to our dismay, only one out them was the winner. The iPhone X was the only survivor since it uses a 3D sensing technology and all four Android phones would unlock without difficulty and never resisted the attack.

With the launch of the iPhone X last year, began the evolution of mobile authentication which for the first time came brought face scanners. The iPhone X brought with it Face ID but not all Android device manufacturers were willing to cash in on the expensive 3D scanning unit that Apple used and rather opted for cheaper alternatives. And we now see how such moves might hinder security features of a phone, especially the ones running Google’s Android OS.

Forbes reporter Thomas Brewster conducted an experiment where he tested how secure the facial recognition system is on five phones, four of them being Android devices while the last of them was an iPhone X from last year. While regular face scanners can distinguish between different faces, Brewster wanted to see if any of the five phones were fooled by a 3D printed model of his face.

The 3D printed head was a lifelike model of Brewster printed with the help of information collected through 50 cameras to form a 3D image and constructed using a 3D printer. The test was conducted on the Apple iPhone X, Samsung S9, Samsung Note 8, OnePlus 6 and LG G7 ThinQ and to our dismay, only one out them was the winner. 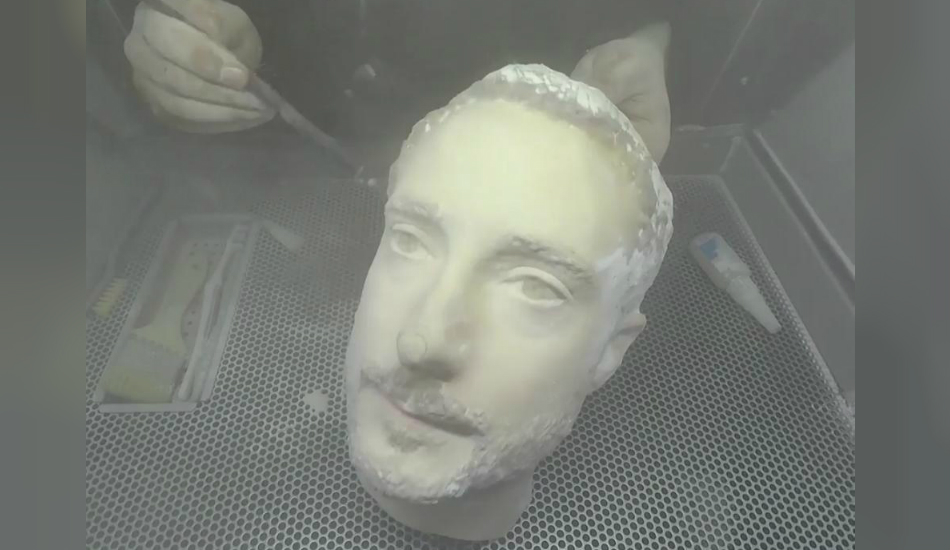 Brewster registered on all of the mentioned phones with his face and upon holding his fake 3D printed head, all four Android phones would unlock without difficulty and never resisted the attack. The iPhone X was the only survivor since it uses a 3D sensing technology that pairs up with flood illuminators and dot projectors to register all points of your face including the tones of your skin and your eyes. None of the face scanner used on the Android-based phones featured such technology which is an unfair challenge to this experiment.

All four Android devices however opened with different degrees of difficulty. While the Note 8 and Galaxy S9 offered two options – faster recognition or safer recognition, both were fooled with different angles and lighting settings. LG’s G7 ThinQ, on the other hand, warns a user against opting for Face Unlock as a primary unlock feature. Samsung’s two phones also showed such warnings but also suggested facial recognition as the first available option. The OnePlus 6, however, was the least secure of all the face unlock systems as it neither showed a warning nor did it offer any resistance to the fake head/

The test goes on to show how vulnerable and insecure the Android flagship devices of 2018 have come to be against hackers who just need images of your face from different angles to get access to your phone. It’s long known that facial recognition on Android phones is never as secure as Apple’s Face ID but that doesn’t excuse other phone makers to not try harder and make it as secure as Apple does, if not more. That said, Android manufacturers have a lot of catching up to do and in an age of misinformation, security is quite a priority when it comes to keeping your smartphone just for yourself.

So unless you use an iPhone, a strong password, PIN or fingerprint is still advised to protect your phone from any kind of breach.