Asus and Samsung are two very reputed brands in the smartphone industry and why wouldn’t they be. Both the companies have brought many firsts in the smartphone world. For instance while Samsung, the No 1 smartphone brand in the world, pioneered phablets with Galaxy Note and brought first curved display smartphone. While Asus was the first device maker to bring a smartphone with 4 GB RAM, the Zenfone 2. 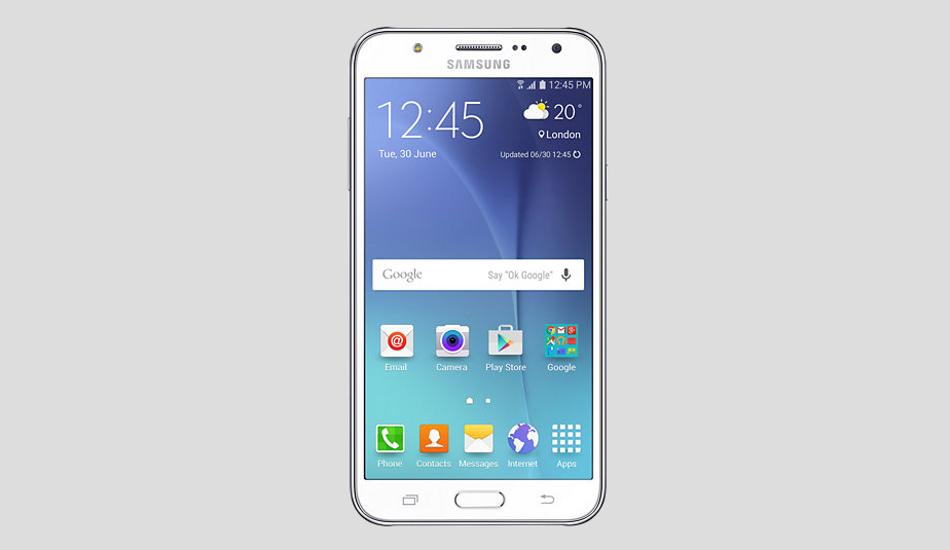 Here we have thus brought two noted mid-range smartphones of both Samsung and Asus. From Samsung’s stable there is Galaxy J7 while on the other hand there is the Zenfone 2 ZE551ML. Both these phones are priced at Rs 14,999. Let us see which one deserves your money.

The Samsung Galaxy J7 has slim bezels and a metal rim and comes with the traditional Samsung design. The phone measures 152.2 x 79.1 x 7.9 mm and weighs 169 grams. 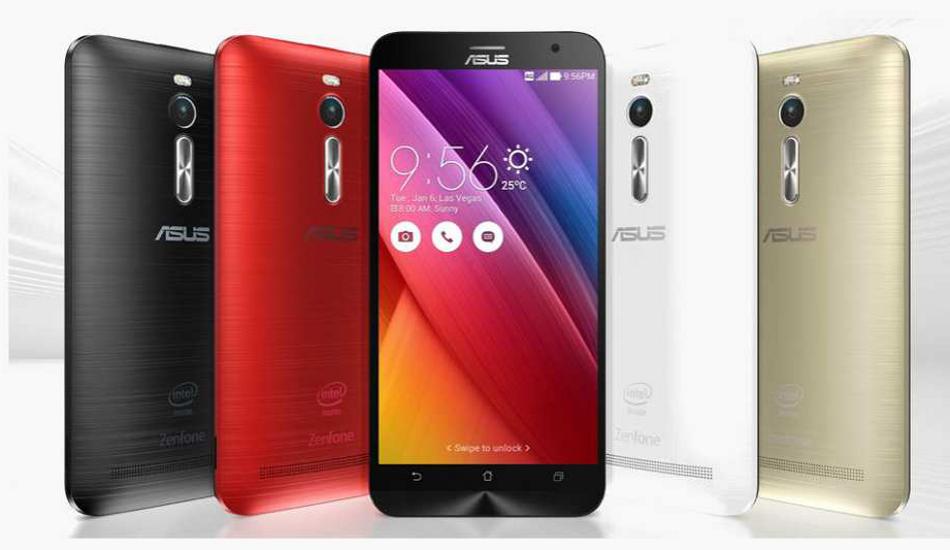 The Asus ZenFone 2 is a phone dominated by brushed metal. The phone is a bold looking device, and has average sized bezels. While it measures 152.5 x 77.2 x 10.9 to 3.2 mm, it weighs 170 grams. The phone doesn’t have the smallest footprint, but the curved back makes it very easy to handle.

The Samsung Galaxy J7 has a bigger 5.7 inch HD TFT display but with lesser resolution of 1280 x 720 pixels, resulting in a pixel density of 267.

The Samsung Galaxy J7 has a slightly bigger screen, but the Asus Zenfone 2 has a far better resolution, and thus is the winner.

The Samsung Galaxy J7 is armed with a Snapdragon 615 1.4 GHz octa-core processor, and runs with 1.5 GB of RAM. The internal storage stands at 16 GB to which you can add another 128 GB via a microSD card.

The Asus ZenFone 2 on the other hand has a 64-bit processor, the Intel Atom Z3560, which is a quad-core processor clocked at 1.8 GHz and runs with 2 GB of RAM and has 16 GB of internal storage to which you can add another 64 GB via a microSD card.

The Asus Zenfone 2 is ahead when it comes to the processing ability but the Samsung Galaxy J7 is better at storing data.

The Asus ZenFone 2 runs on Android Lollipop, with Asus’s Zen UI on top of it. The Zen UI is a very responsive and easy to use OS with lot of added features.

The Samsung Galaxy J7 too runs on Android Lollipop and has the well-known Samsung Touch Wiz OS.

The Samsung Galaxy J7 runs a 3000 mAh battery which can provide 15 hours of talk time or 354 hours of standby.

The Asus Zenfone 2 too has a 3000 mAh battery, but Asus hasn’t specified how long the battery will last.

The Asus ZenFone 2 is armed with a 13 megapixel shooter with an aperture of F/2.0 and 5-element lens. It has auto-focus, dual-colour real tone flash, panorama, PixelMaster: low light mode, HDR, enhanced beautification mode, manual mode, and zero shutter lag features and can record videos at 1080p at 30 fps. In the front of the Asus ZenFone 2 there is a 5 megapixel selfie taker with an aperture of F/2.0 and 85 degree wide angle lens (with panorama selfie).

The Samsung Galaxy J7 has a 13 megapixel primary camera with auto-focus, geo-tagging, touch focus, face detection, panorama, flash, and video recording at 1080p at 30 fps. For selfies, it offers a 5 megapixel front camera.

The Asus Zenfone 2 might have more features, but since the specs are so closely matched, we will wait to call a winner till a real world test.

The Asus ZenFone 2 is a dual-SIM 4G phone with WiFi, Bluetooth 4.0, GPS with GLONASS, and NFC.

We feel that the Asus is the better package overall, as it has better looks, a higher resolution display, and higher processing ability. The Samsung does have the edge when it comes to the screen size and storage, while camera, battery, and connectivity remain equal.