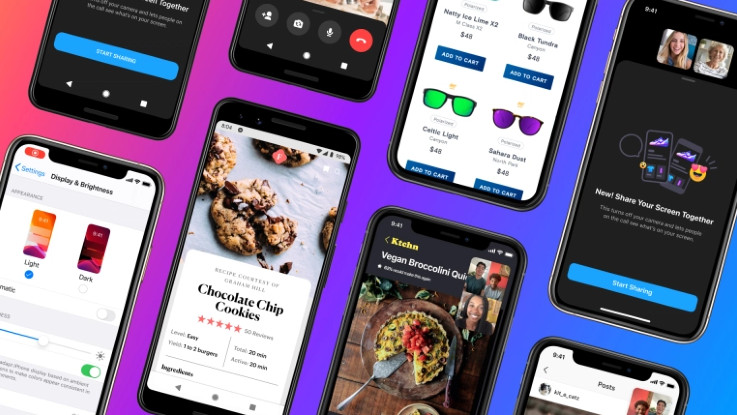 The brand has introduced a new screen sharing feature, which is already available on Zoom.

Facebook Messenger has again copied a feature from the popular video-conferencing application, Zoom. The brand has introduced a new screen sharing feature, which is already available on Zoom.

The company has rolled out the new feature on its mobile platforms. The new screen sharing feature allows users to share their phone screens with family and friends. With this, users will get the live view of whatever other person is doing on their smartphones. Users can share the screen one-on-one or in a group video call with up to eight people and up to 16 people in Rooms while using Messenger on their mobile devices.

“With these new controls, Room creators will be able to determine whether to limit the ability to screen share to just themselves or make the feature available to all participants when creating a room and during the call. We hope people will find screen sharing a fun and engaging way to connect and share with family and friends on video calls and in Messenger Rooms,” the company said in a statement.

Interestingly, Zoom was the first brand that introduced a screen share option on its platform. The feature allows users to share the screen with other participants in the group. Furthermore, one can share a portion of the screen, which is represented by a green border and one can also share the computer’s audio or content from a secondary camera. Apart from this, users can also share a file with the screen share feature on Zoom. That said, Facebook has once again copied the famous feature of screen charging Zoom.