Facebook has announced that it will be shutting down its Face Recognition system meaning it will delete over a billion people's face recognition templates. 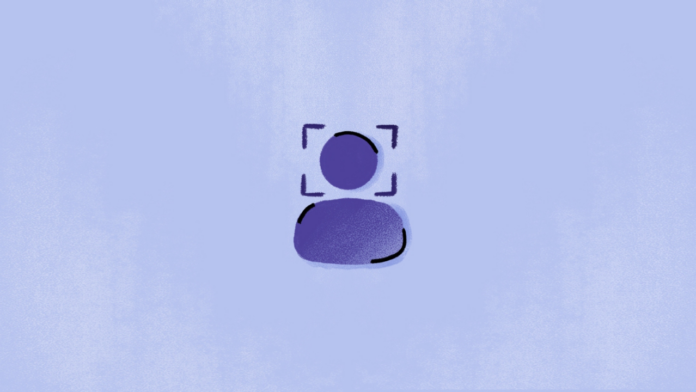 Facebook has announced that in the coming weeks, it will be shutting down its Face Recognition system that is responsible for automatically recognizing people’s faces in photos and videos. As part of this change, people who have opted in to Face Recognition setting will no longer be automatically recognized in photos and videos. Further, the company will delete the facial recognition template used to identify them.

Facebook says that more than a third of Facebook’s daily active users have opted in to the Face Recognition setting and are able to be recognized. The removal of the system will result in the deletion of more than a billion people’s individual facial recognition templates.

Facebook has also given people the option to be automatically notified when they appear in photos or videos posted by others, and provided recommendations for who to tag in photos. These features are also powered by the Face Recognition system which are now shutting down.

The ccompany says that it won’t stop working on the technology entirely as it can still act as a powerful tool to prevent fraud and impersonation. However, there are many concerns about the place of facial recognition technology in society, and regulators are still in the process of providing a clear set of rules governing its use.

Amid the ongoing uncertainty, Facebook believes that limiting the use of facial recognition to a narrow set of use cases is appropriate. The Metaverse company will enure people have transparency and control over whether they are automatically recognized.

Ending the use of our existing Face Recognition system means the services it enables will be removed over the coming weeks, as will the setting allowing people to opt into the system. Features including automatic recognition in memories, face recognition for suggested tagging, etc will also shut down.

This change will also impact Automatic Alt Text (AAT), a technology used to create image descriptions for people who are blind or visually impaired. AAT currently identifies people in about 4% of photos. After the change, AAT will still be able to recognize how many people are in a photo, but will no longer attempt to identify who each person is using facial recognition.