The official Facebook app for iOS gets a significant update that brings chat heads, stickers and bit of new user interface.

Popular social network Facebook has pushed a new update for its official on the Apple iOS platform. This new Facebook app update for iOS devices includes the new Chat Heads and Stickers along with a new look and feel. The update also brings latest News Feed design for the iPhone and iPad interfaces of the Facebook app.

Facebook recently announced the Facebook Home experience for select devices on the Android platform along with other elemental changes in the user interface. Now Facebook has made some of those elements to the iOS platform as well. 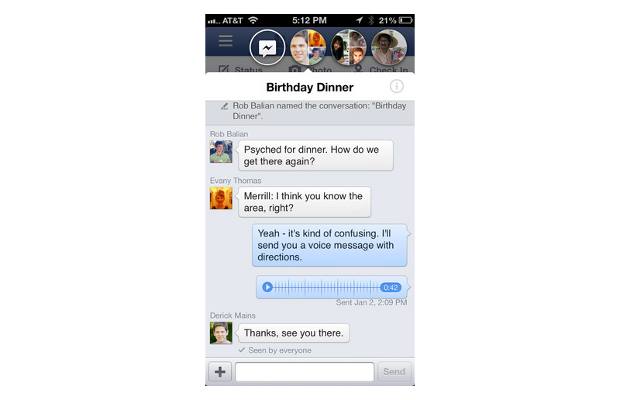 The Facebook app brings large emoticons, mostly popular in Asian instant messaging apps, called Stickers to the chat interface. There are few large Stickers available from the update and more can be purchased using actual money from the “Sticker Storeâ€. As of now, all stickers are available for free to the users. 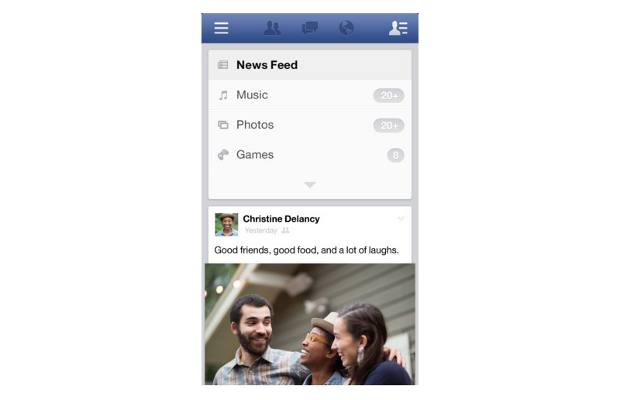 Chat Heads is the new interface feature which allows the user to reply to an incoming message from practically anywhere. At this moment, this feature is available through the system for the Android devices but for the iOS platform the Chat Heads are available only in the Facebook app. 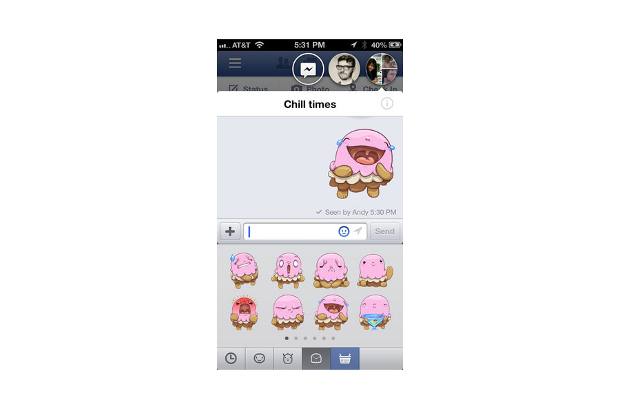 News Feed brings more stream categories for users to choose any particular one such as Music, Pages and Photos. The messaging brings separate albums for the images received and shared with a friend. Facebook has also tried to offer some quick image enhancement options for the users before they share an image.

The new Facebook app 6.0 for iOS devices is available for the iPhone as well as iPad models from the Apple App store.