The Xiaomi Redmi Note 4G comprehensively outperforms the Samsung Galaxy Neo Plus in every parameter.

Samsung Galaxy Neo Plus is all set to be launched in India for Rs 11,700, or atleast that is what many websites have reported. The handset is said to be the same as Grand Neo Plus which is being sold by Samsung in Italy. Note that Samsung has not officially said anything about the launch of the phone in India nor it has listed any such handset on its Indian website.

However, we took the opportunity to compare the so called Samsung Galaxy Neo Plus with the popular Redmi Note 4G of Xiaomi. Ofcourse we have here assumed that the Galaxy Neo Plus is indeed the Grand Neo Plus sold in Italy and thus considered its features in this comparison.

The Samsung Galaxy Neo Plus is a typical Samsung phone, which you can recognise from a mile away. While that is not a bad thing, it isn’t a great thing either, as there is no real distinguishing factor about the phone. The rear has a plain plastic finish, and the edges are finished in chrome, all very typical Samsung. The phone measures 143,7 x 77,1 x 9,5 mm and weighs 160 grams. 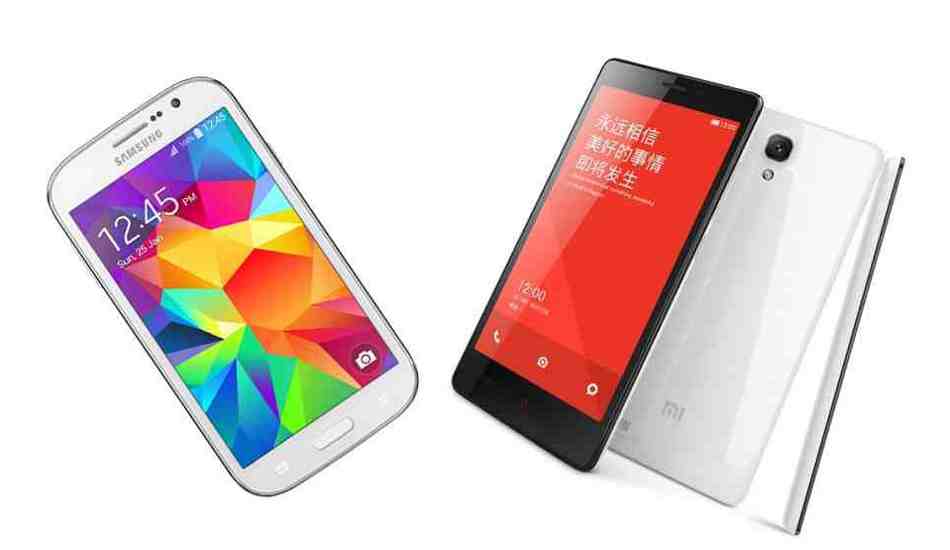 The Samsung Galaxy Neo Plus has a 5 inch LCD display but with very poor 480×800 pixels resolution (186 ppi). Most new handsets these days offer high definition resolution. Infact there are many smartphones under Rs 10,000 with full HD resolution. 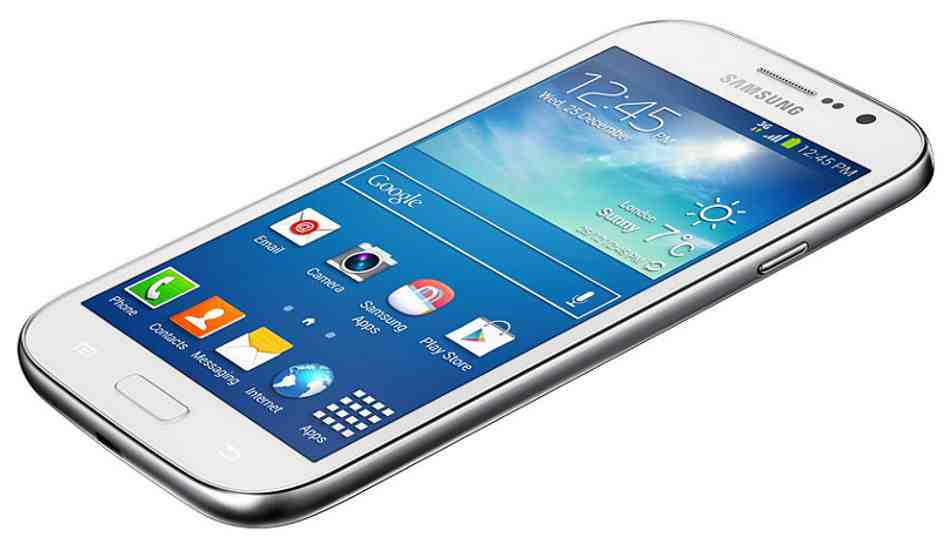 The Samsung Galaxy Neo Plus is powered by a 1.2 GHz quad-core processor and 1 GB of RAM. For storage, the phone offers 8 GB of internal storage and you can add up to 64 GB of memory using its expandable storage slot.

The Xiaomi Redmi Note 4G is equipped with a quad-core processing unit clocked at 1.6 GHz and much better 2 GB of RAM. It has also 8 GB in-built memory and a 64 GB micro SD card slot.

Both the phones come with Android KitKat operating system but have completely different user interface. The Grand Neo Plus uses the Samsung Touchwiz OS while the Xiaomi handset offers MiUi interface. The Touchwiz interface is much close to the Android OS than the MiUi but both are equally appealing and has their own set of advantages.

The Samsung Galaxy Neo Plus has a 2100 mAh battery, which is of an average size for a device of this size and spec. It claims to offer 8 hours of 3G talktime, 10 hours on WiFi, or 8 hours of video playback. 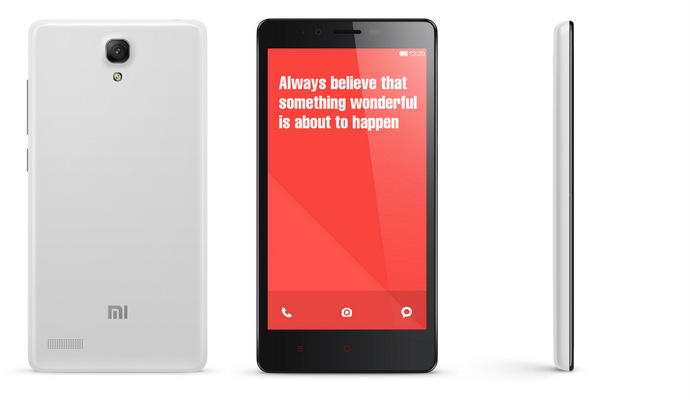 The primary camera on the Samsung Galaxy Neo Plus is of 5 megapixel resolution and it has an LED flash light in the back panel as well. In the front, the phone has a 2 megapxiel unit.

The dual-SIM Samsung Galaxy Neo Plus has 3G, Bluetooth 4.0, GPS, and WiFi.

The Redmi Note 4G needs no introduction at this point of time. It is one of the most sought after phones in India for obvious reasons.
In this case too, the Redmi Note 4G comprehensively outperforms the Samsung Grand Neo Plus in almost all areas. Perhaps most of you have anticipated the outcome at the very start itself.
But one must wait for Samsung to release the Galaxy Neo Plus in India; when confusion over its features will be cleared.