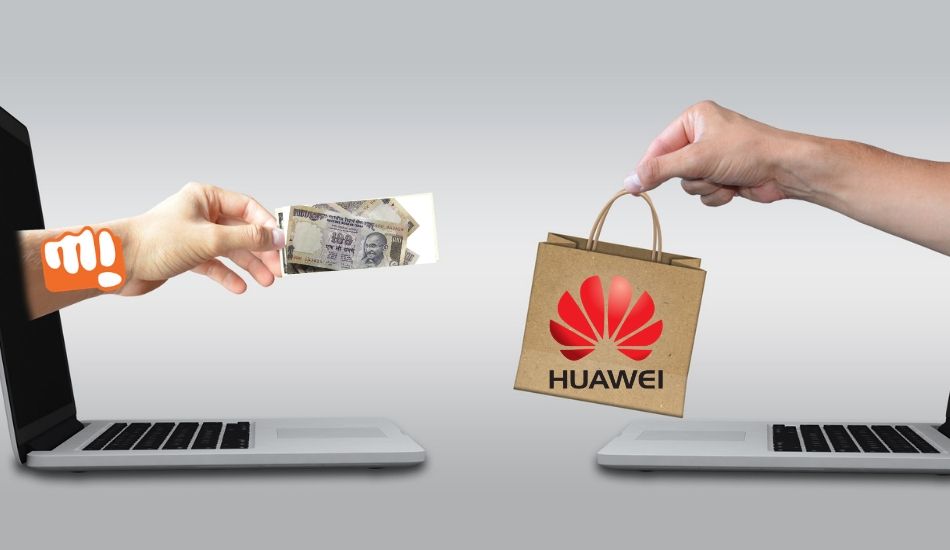 Micromax is going to be an exclusive billing partner for Huawei in India for all the channels. It will include organized, open market and Online channels

In an interesting development in the Indian smartphone space, two leading smartphone makers have joined hands. Micromax is all set to distribute and sell Huawei smartphones across India. It is going be a pan India partnership between the Indian and the Chinese company.

Micromax will take care of the strategy to reach the target customers and achieve competitive advantage for Huawei. A formal announcement is expected to happen next 48 hours sources familiar will the development have said to The Mobile Indian.

“Micromax is going to an exclusive billing partner for Huawei in India for all the channels. It will include organized, open market and Online channels,” one source added. We have also learnt that Micromax will also help Huawei in Marketing and Brand Placement for select products.

As a result of this partnership, Micromax can now focus on its core strength – distribution. R&D and Designing, which has resulted in the growth of Chinese players have always been an area which has bothered them since the rise of Chinese handset players, like Xiaomi, Oppo and Vivo, in India.

On the other hand, it may be a win-win situation for Huawei as well because now they can concentrate on their core strengths – manufacturing and R&D. It is not that Huawei never tried to strengthen its sales in India, but except online space, they didn’t get much headway.

Even the storm that was brewing between US-China for the last couple of months has relented and that gives a breather to Huawei to concentrate on their product and services.

In India, eCommerce platforms like Amazon and Flipkart, among others, accounted for around 38% market share of the total smartphone distribution sales in 2018. But on the other hand, apart from a few handset players like Samsung, Lava, Oppo and Micromax, no one has really made any significant inroads in offline space. Huawei would be looking at capitalizing on the Micromax’s expertise in Offline space to reach new customers and Micromax will try to add a new revenue stream.

Huawei has been regularly launching smartphones in different price brackets but except for a couple of quarters in FY 2018-19, it hasn’t been able to make it to the top 5 list. Even though the camera capabilities of a smartphone, in which Huawei is a player to reckon with, play a significant role in buying decision yet the sales numbers don’t present a rosy story.

Also, in the wake of recent developments where brands like Samsung, Oppo, Realme, Xiaomi and Vivo are aggressively looking to setup offline retail stores to garner more market share Huawei could cut down on the go-to-market time using Micromax’s network.