HTC to launch 2 more smartphones in India, price will be less than Rs 15,000 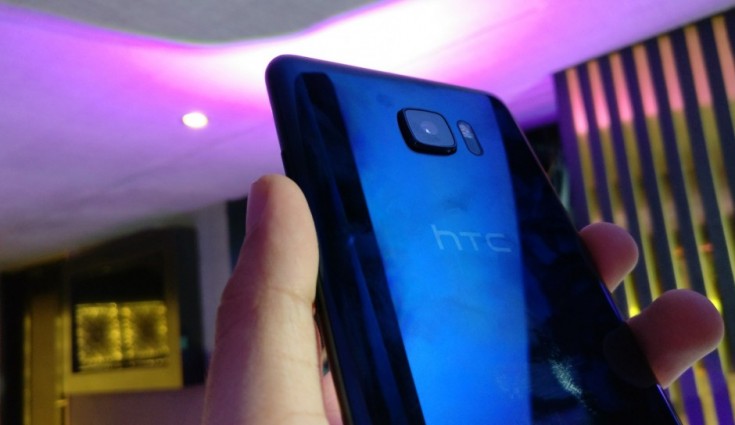 HTC has reentered the Indian Smartphone market with the launch of Wildfire X and coming days they will make available two more smartphones in India.

A source familiar with the development said to The Mobile Indian, “HTC will launch a new smartphone before Diwali ( October) and post that around November they will launch another smartphone.”

“Both the smartphones will be priced Below Rs 15,000 and will be based on MediaTek Chipset. Most probably P60 and P22,” source added.

We are still trying to dig out more information about the expected smartphones from HTC but we do have confirmed information that both the device will come with triple camera setup on the rear panel and one of the device will be a brand new model which will be launched in India first.