Essential Phone to directly get Android 8.1 Oreo update instead of 8.0 Oreo 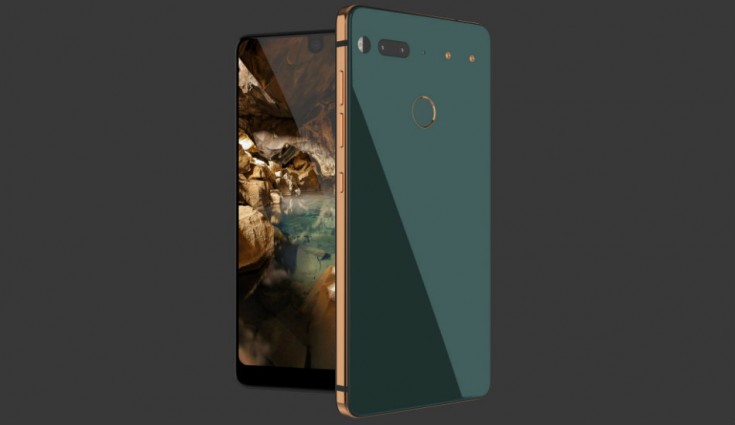 During the beta update, the company discovered stability issues and it believes that the issues will be fixed with Android 8.1 Oreo update.

The company has however not revealed an exact time frame for the 8.1 Oreo update for Essential Phone, but it is expected that it will be rolled out sometime in February.

The Essential PH-1 was announced last year in July 2017. The device comes loaded with a 5.71-inch QHD display with a screen resolution of 2560 x 1312 pixels and an unusual aspect ratio of 19:10 coupled with 500nits brightness. The device is powered by the latest Qualcomm Snapdragon 835 processor along with Adreno 540 GPU. The phone is backed by a 4GB of RAM and 128GB of internal storage.

On the camera front, the device sports 13-megapixel dual cameras with one being used to capture RGB, while the other is a monochrome. It also features f/1.85 lens, Hybrid Auto Focus combing Contrast, Phase Detect and IR Laser Assist Focus and 4K video recording at 30fps. For the front, there is an 8MP shooter with f/2.2 fixed hyperfocal lens and 4K video recording. In terms of battery, the phone is juiced up by a 3040mAh with fast charging. On the connectivity front, it supports Bluetooth 5.0, Wi-Fi 802.11a/b/g/n/ac with MIMO, NFC, 4G LTE, USB Type-C and fingerprint sensor. It measures 141.5 x 71.1 x 7.8 mm and weighs approx. 185 grams.