The dual SIM version of LG Optimus Net is pitched against Micromax Superphone A75 and Spice Mi280.

The dual SIM LG Optimus Net P698 has been launched in India and is now available for Rs 11,000.

The phone is the dual SIM version of Optimus Net and runs Android v2.3 Gingerbread operating system on an 800 MHz processor. The phone comes with 512 MB of RAM. 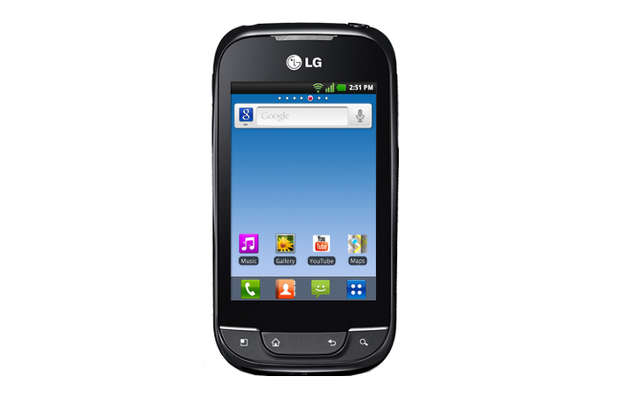 The Android smartphone supports a microSD card of up to 32 GB and is powered by a 1500 mAh Li-ion battery. In terms of connectivity you get Bluetooth, WiFi, 3G and USB.

Other Android phones in the entry level segment with dual SIM functionality include Micromax Superfone A75, which has a smaller processor (650 MHz) but comes with a larger 3.7 inch screen for Rs 9,000.

There are other dual SIM phones like Spice Mi280 and Mi270 also, which are priced much lower and have very basic specifications. Motorola is also present in the segment with its aging Milestone XT800 that offers CDMA + GSM dual SIM functionality for Rs 17,000.

Samsung has already announced its dual SIM Galaxy Y Duos, but the phone is yet to hit retail shelves.