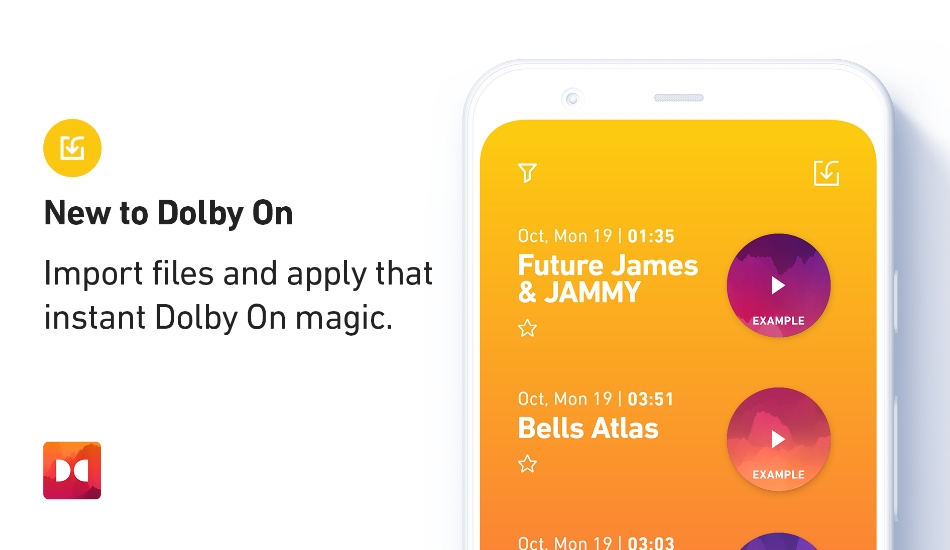 Dolby has released a new update for its Dolby On app allowing users to edit the sound recordings with new tools and also a new UI.

Dolby Audio has released a new update for the app called Dolby On. If you ask what is it, Dolby On is an iOS and Android application designed to make recording music and videos with Dolby’s sound quality.

Now, the app has been updated with new and finer features to cater to its growing audience for both iOS and Android markets in India. 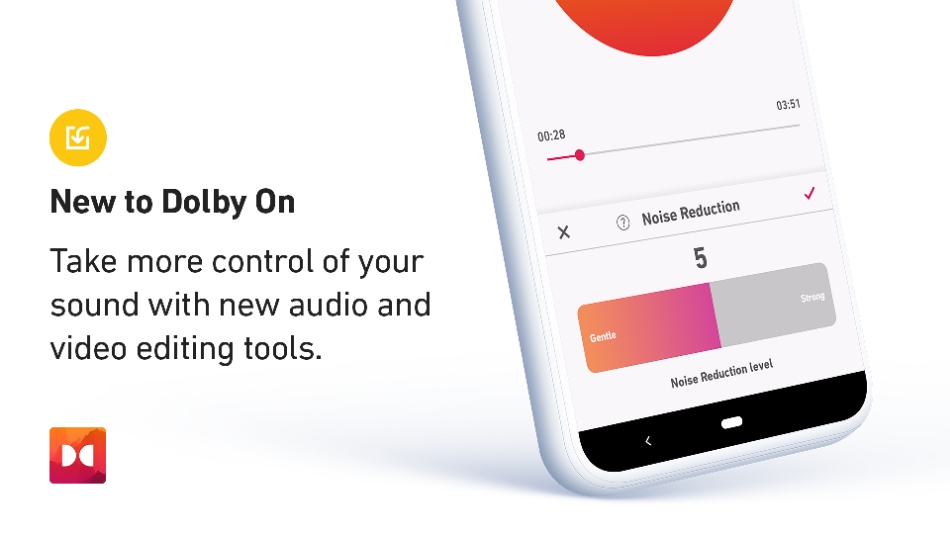 The Dolby On app is designed to easily record and live stream audio and video with Dolby sound quality by using just your phone, letting you capture the moment instantly.

It listens to the sound coming in and automatically applies audio effects like compression, EQ, limiting, noise reduction, stereo widening, de-essing and more. You can further edit the sound with unique sound “styles” – like photo filters in Instagram, these allow you to apply sonic profiles to your recording.

As per Dolby, ‘Dolby On empowers creators to make their statement with amazing sound quality, anytime and anywhere. With the new release, Dolby On users can now import video and audio files from their phones for instant audio improvement. And with updated video and audio editing tools, users can take even greater control of their sound’. The changelog for the new release is as follows: