Poonam Pandey, who shot to limelight after she claimed to strip for Indian cricket team, was the most viewed celebrities. 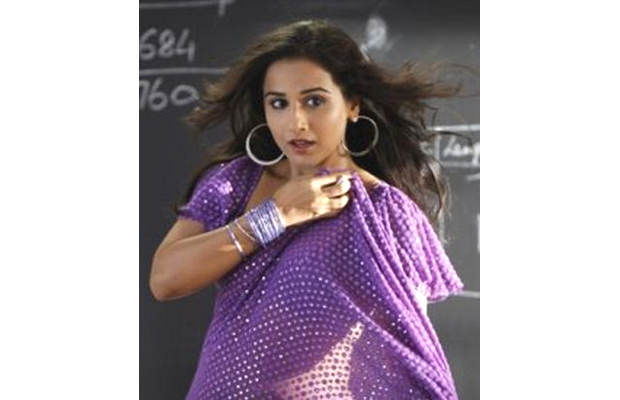 According to the data, 13 lakh 24 thousand people have watched clips of The Dirty Picture while Kolaveri Di only managed to attract 56,000 viewers. Surprisingly enough, Tsunami related clips from Japan were viewed by 24 lakh people in India on their mobile phones. 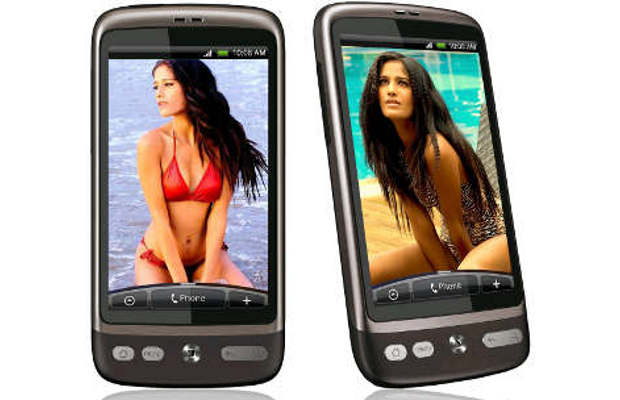