The smartphone was the most preferred one in the budget category with over 43 percent of respondent voted for the Xiaomi Redmi Note 4.

Xiaomi’s budget centric-smartphone, the Redmi Note 4, has been voted as the ‘Smartphone of the year (Budget)’ in the Consumer Devices Survey 2017, which was jointly released by The Mobile Indian and TeleAnalysis.

The smartphone was the most preferred one in the budget category with over 43 percent of respondent voted for the Xiaomi Redmi Note 4 as their first choice. The nation-wide survey was done taking into account the feedbacks from Indian consumer device users in five zones –east, west, north, south and central – of the country. The sample size was over 15,0,000 spanning 30 cities.

Interestingly, the Xiaomi Redmi Note 4 continues to be the best-selling smartphone in India as Xiaomi shipped approximately 4 million units in this quarter, as per a report by IDC. The brand has also tied up with Samsung to grab a market share of 23.5 percent in the Indian smartphone industry. 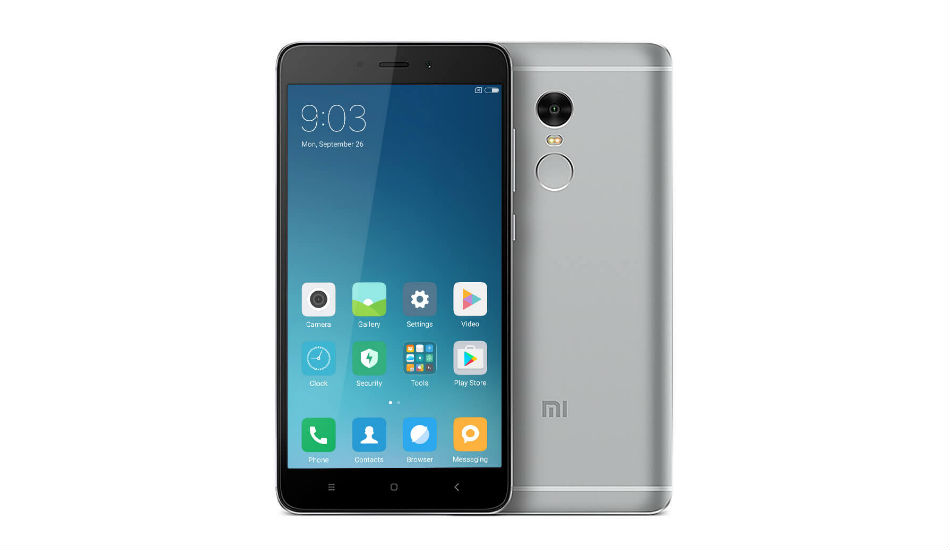 As far as specifications Redmi Note 4 are concerned, it comes with a 5.5-inch full HD (1920 x 1080) 2.5D curved glass display and a 2.0 GHz Octa-Core Snapdragon 625 processor with Adreno 506 GPU. The hybrid dual SIM smartphone runs on Android 7.0 Nougat operating and has a 4100 mAh battery. In terms of design, the smartphone features a fingerprint scanner at the back.