The Samsung Galaxy S8 was rated as the most preferred device in the premium smartphone category.

Samsung this year’s flagship device, the Galaxy S8, has been awarded as ‘Smartphone of the year’ in the premium category during Device World 2017 conference. The smartphone garnered maximum votes in the Consumer Devices Survey 2017, which was jointly released by The Mobile Indian and TeleAnalysis.

In the nation-wide survey was done taking into account the feedbacks from Indian consumer device users in five zones –east, west, north, south and central – of the country. The sample size was over 1.5 lakh spanning 30 cities. The Samsung Galaxy S8 was rated as the most preferred device in the premium smartphone category. 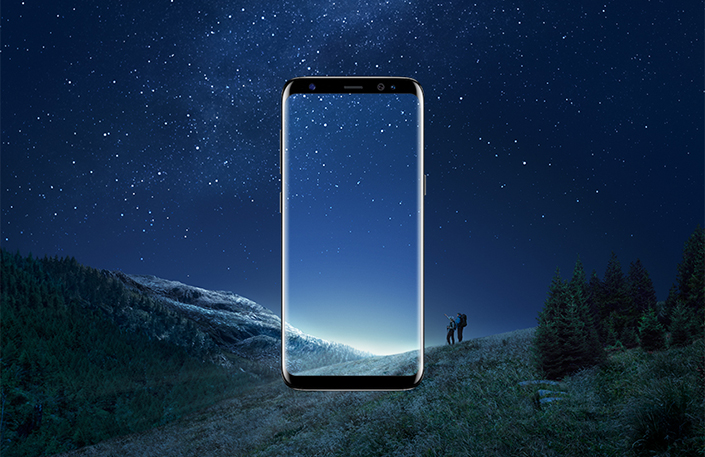 To recollect some key specifications, Samsung Galaxy S8 comes with a 5.8-inch Quad HD (2960 x 1440 pixels) Infinity display which is curved on both sides. The handset boasts a display aspect ratio of 18:9. The Galaxy S8 arrives with Exynos 8895 chipset which is an Octa-Core processor clocked at 2.3 GHz in Korea. Apart from this, the device packs 4GB of RAM and 64GB of internal storage, which can be further expanded up to 256GB via microSD card.