Sony Xperia L was introduced in India in mid-May last year for Rs 18,990.

This offer is available on Tradus India website where you have to use a coupon code – MOBILE9 – while placing the order to get the discount. 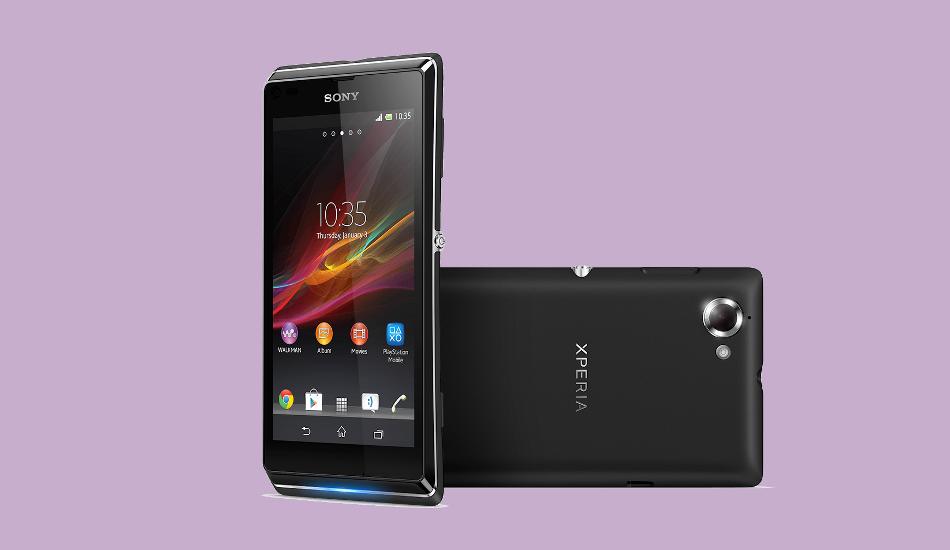 The Sony Xperia L has a 4.3-inch LCD display with 854×480 pixel resolution and is powered by a dual-core 1 GHz Qualcomm Snapdragon 400 MSM8230 mobile chipset. Sony has armed the handset with Android 4.1 Jelly Bean update with the Sony user interface. However, it is not clear as of now whether the Xperia L will get the Android 4.3 Jelly Bean or Android 4.4 KitKat update or not.

Sony Xperia L comes packed with 1 GB RAM and 8 GB on-board storage out of which only 5.8 GB is actually available for the user. Remaining storage is restricted for the Android OS system. Thankfully there is a micro SD card slot in the Xperia L to expand its storage up to 32 GB. The Xperia L is about 9.7 mm thick and comes with DLNA, Media Go, ActiveSync, Bluetooth 4.0, Stereo FM with RDS and GPS with A-GPS support.

Sony has used Exmor RS image sensor based 8 megapixel camera at the rear of the Xperia L which supports features such as touch focus, face and smile detection, image stabilisation, HDR and sweep panorama. One can also record high definition (720p) videos at 30 frames per second using this camera. On the front, there is a VGA resolution based camera which is good for video calls only. Besides, the Xperia L has a 1750 mAh removable battery.

Sony Xperia L competes with several Android OS based smartphones that include the following: