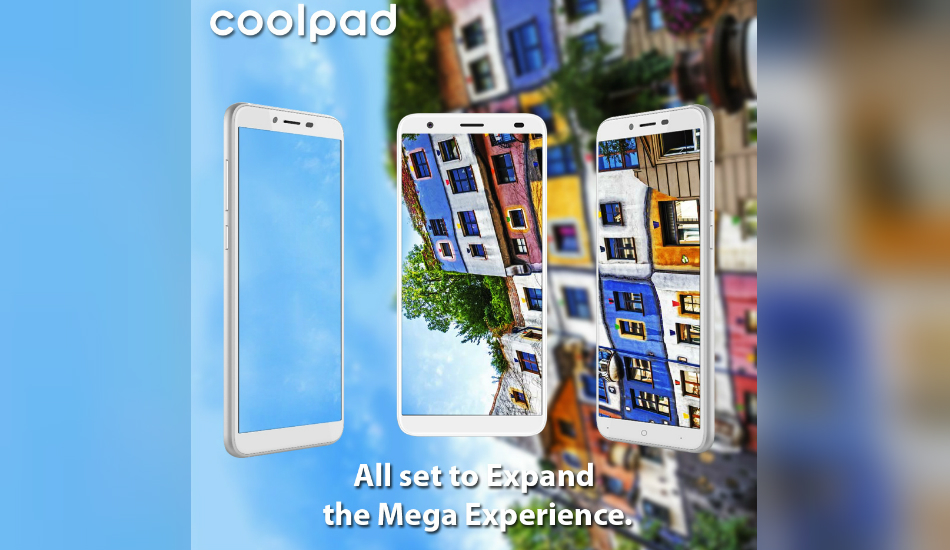 The new bunch of smartphones will come under Coolpad’s Mega series and there will be three smartphones that will be introduced at the same time on December 20. The announcement comes as an effort from Coolpad into expanding its offline exclusives smartphone range in the country.

Coolpad launched the Cool Play 8 smartphone earlier today in China but the company has got some important news for its Indian users as well. Coolpad has now revealed that it’ll be launching a new range of smartphones later this week for the Indian market.

The new bunch of smartphones will come under Coolpad’s Mega series and there will be three smartphones which will be introduced at the same time on December 20. The announcement comes as Coolpad’s effort into making a strong comeback in the Indian market as the Chinese manufacturer looks to expand the offline exclusives smartphone range in the country.

Coolpad has confirmed that complete details about the three new Coolpad Mega smartphones will be shared through an official press announcement on December 20. 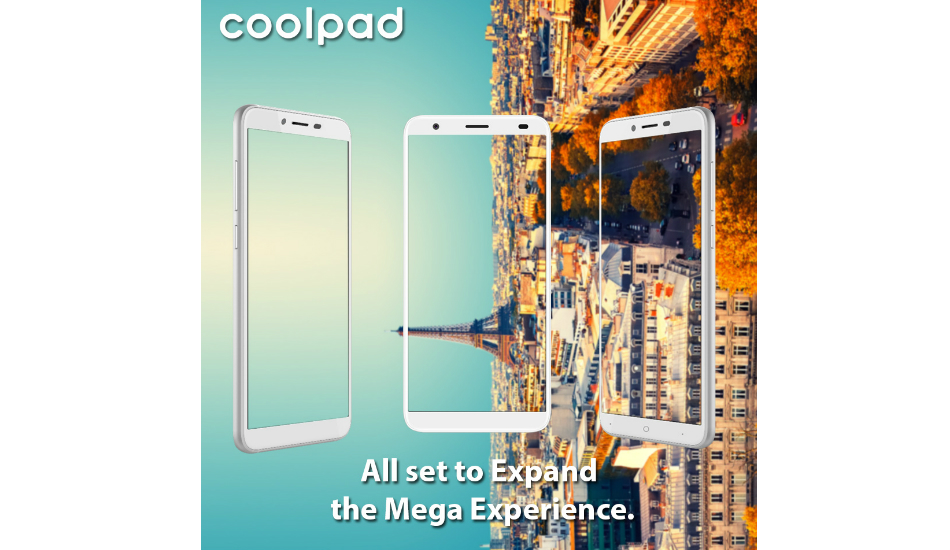 Coolpad’s last device in India was the Coolpad Note 8 which was launched back in October with a 5.99-inch Full HD+ display with 1080 x 2160 pixels resolution and an 18:9 full vision aspect ratio. The phone is powered by 1.5GHz octa-core MediaTek MT6750 processor which is coupled with 4GB of RAM, 64GB internal memory.

The Note 8 came with a fingerprint scanner and Face unlock feature for security. There’s a dual rear camera setup with a combination of 16-megapixel with f/2.0 aperture and autofocus and 0.3-megapixel sensors. At the front, the Coolpad Note 8 sports an 8-megapixel 4P lens with f/2.2 aperture. It comes with Android Oreo 8.0 and 4000 mAh non-removable battery.

Coolpad also launched the Mega 5A smartphone in August with 5.45-inch (1440 x 720 pixels) HD+ 18:9 aspect ratio 2.5D Curved Glass display. It has 1.3GHz Quad-core Spreadtrum SC9850K processor with Mali 400 GPU with 2GB RAM, 16GB internal storage. The smartphone has dual rear cameras of 8-megapixel autofocus primary sensor with LED Flash and 0.3-megapixel secondary sensor. It has a 5MP front-facing camera. It also has a face recognition feature to unlock the phone. Backed up by 2500mAh battery, it runs on Android 8.1 (Oreo).