It is the first Tegra 4 tablet to be launched by any Indian manufacturer.

Xolo, which had earlier became the first Indian company to bring a Tegra 3 tablet, is now all set to launch a Tegra 4 based tablet. The tablet, named as Xolo Play Tegra Note, has been listed on Flipkart for Rs 18,990. Of course Xolo is the first company to bring the Tegra 4 tablet. 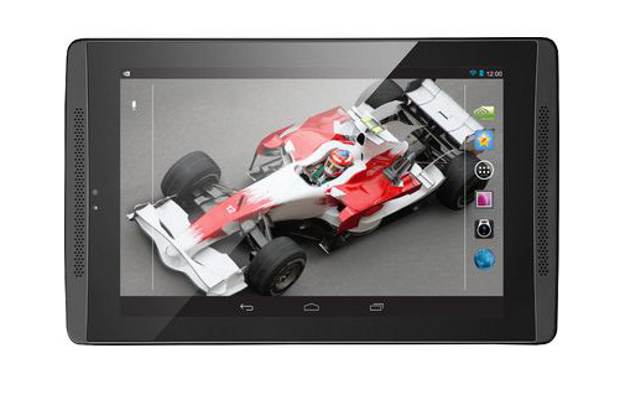 Tegra 4 is considered as the fastest processor in the world currently. It comes with four processing cores based on the ARM’s latest Cortex-A15 processors. Besides, there is a battery saver core as well which is expected to bring better power management thus enhancing the battery life of devices. There is also a 72 Core Nvidia GeForce graphics processing unit. 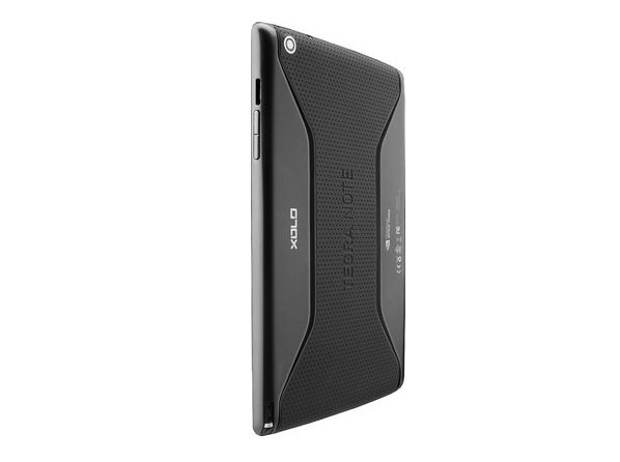 As per the listing, the Xolo Play Tegra Note has a 7 inch IPS-LCD display with high definition resolution. However, the listing does not speak anything about the Android version available in the tablet.

The Xolo Play Tegra Note has 16 GB internal storage and has a 32 GB micro SD card slot. The tablet is armed with 5 megapixel auto focus rear camera and a 0.3 megapixel front camera. The listing also does not speak about the battery capacity but says that it provides 10 hours of video playback. For connectivity though, there is Bluetooth 4.0, HDMI, micro USB 2.0, and WiFi. And for navigation there is GPS with GLONASS support.