It has all the features of the Sony Xperia M which is priced at Rs 12,990 with additional dual SIM facility.

A dual SIM version of Sony Xperia M is set to be launched in India. Currently the phone, called as Sony Xperia M Dual, has been listed on Saholic. The retailer has neither revealed its price nor said anything about its availability date. However, considering the price of its single SIM variant, the Sony Xperia M (Rs 12,990), the Xperia M Dual is expected to be priced around Rs 14,000.

The single SIM based Xperia M is currently available for pre-order from Infibeam as per which, the phone will be launched in India this August 18. So we expect the Xperia M Dual to hit India very soon, probably in this month itself. 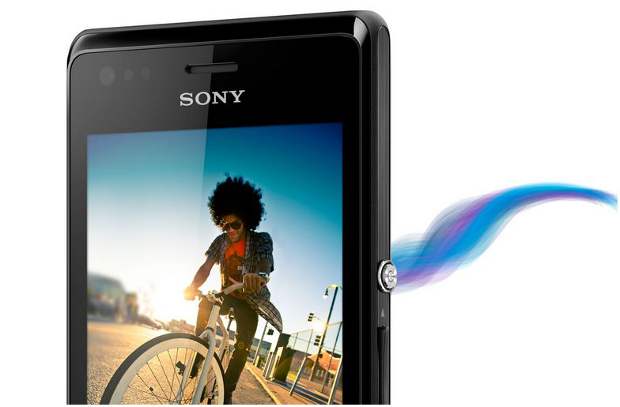 Except dual SIM, the Xperia M Dual has exactly the same feature as the Xperia M including a 4 inch touchscreen that comes with 480×854 pixels resolution. The TFT-LCD display is scratch resistant. The Xperia M Dual also comes with Android 4.1 Jelly Bean operating system and has a 1 GHz dual core Qualcomm Snapdragon S4 Plus MSM8227 processor. This 9.3 mm smartphone has 1 GB RAM, 4 GB internal memory, and 32 GB of expandable storage slot. 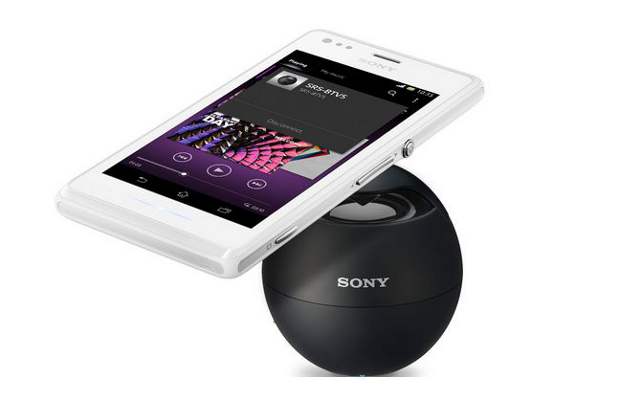 The 115 grams weighing Sony Xperia M Dual also comes with 5 megapixel autofocus camera with Sony Exmor RS for mobile image sensor. This camera has 4X digital zoom facility and can capture videos in high definition. Besides, there is a VGA (0.3 megapixel) camera in the front of Sony Xperia M Dual.