HTC Desire 820 will come with 64-bit octa-core Qualcomm Snapdragon 615 mobile chipset and rumored to be launched on September 4.

HTC has teased a new smartphone called Desire 820 on Chinese microblogging network – Weibo. According to the company, the phone has several ‘first-time’ smartphone features including the 64-bit Octa-core Qualcomm Snapdragon 615 mobile chipset. Meanwhile, GforGames reported that the HTC Desire 820 is expected to be unveiled at the September 4 just before the IFA Berlin starting on September 5. 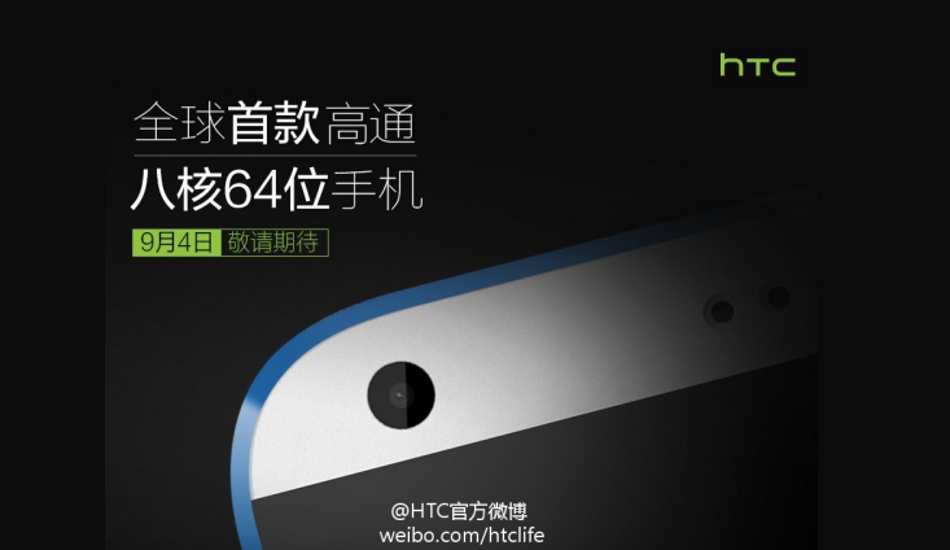 Likely to be the successor of the Desire 816, the HTC Desire 820 will debut the octa-core Snapdragon 615 mobile chipset which is also happens to be the first octa-core System-on-Chip to support 64-bit processing. 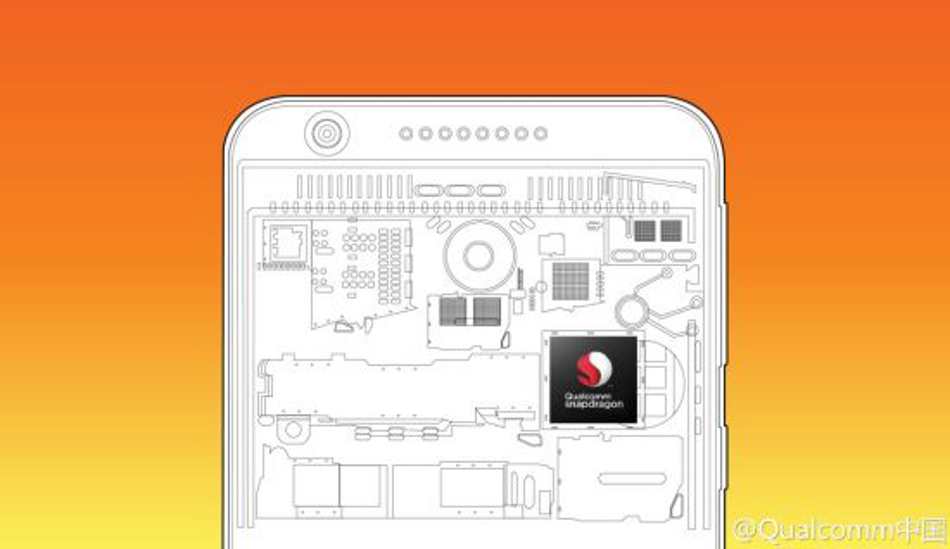