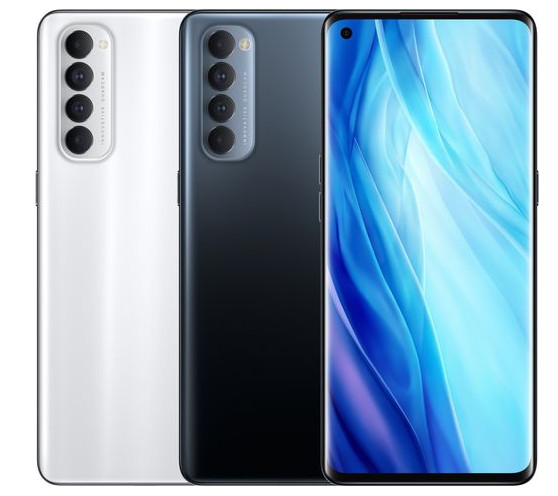 Let us talk about these features in detail:

Oppo has developed the “Moonlight Night Scene Video Algorithm” which is the first self-developed algorithm to be released in the Reno 4 Pro to record better quality videos in low-light. The brand claims it enhances the brightness and clarity of videos by 74% and 34% respectively.

Oppo Labs is the place to test out all the latest features that Oppo is experimenting with. These will include features that have not been released for the masses yet. At the moment, Oppo Lab supports two functionalities. While Lab Ringtone enables users to create their own ringtones, Decision Spinner enables users to make decisions with the spin of a wheel.

This feature allows users to open their most-used apps faster by pre-loading them in the background before users access them. The system improves the app launch speed significantly by analyzing the user’s daily usage habits and trends. As a result, when the user will tap on the app to open, it will launch much faster.

Oppo has now made Reno 4 Pro camera SDK available for developers with ColorOS 7.2 release. With the new software development kit version, it has opened access to the super wide-angle mode, Anti-shake mode in the video to third-party applications.

Oppo’s Soloop Video Editor is filled with various video editing options that help the taking video editing game to the next level. Oppo has added movie mode capable of recording videos in 21:9 aspect ratio. Users can choose from 10 movie filters, several templates, and adjust parameters such as exposure, shutter speed, and more. This feature is part of ColorOS’ Soloop video editor.

This new feature from Oppo will make users use of the last remaining percentage of their phone’s battery very efficiently. The new power-saving mode only consumes 5% of the battery on using the popular WeChat application for about 1.5 hours.

To recall, the Oppo Reno 4 Pro comes with a price tag of Rs 34,990 and is loaded with a 6.5-inch Full HD+ Super AMOLED display with a screen resolution of 2400 x 1080 pixels. The smartphone is powered by the latest Qualcomm Snapdragon 720G processor and it comes with 8GB of RAM and 128GB of internal storage. The Oppo Reno 4 Pro is loaded with a 4000mAh battery and it comes with 65W SuperVOOC 2.0 flash charging support.