However, it has not year revealed any specific roll out plan for India. 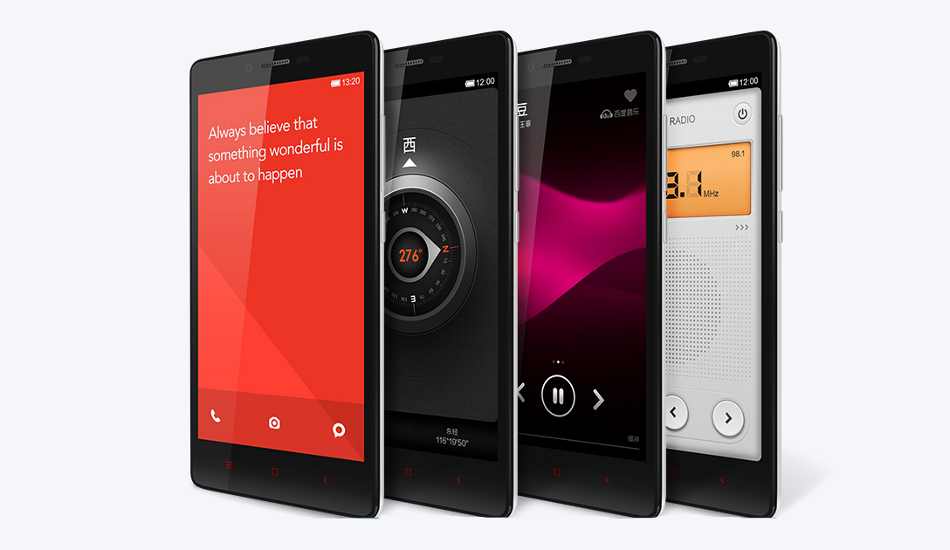 Besides, Xiaomi has two other noted smartphones in its line up, named as Redmi and Mi3. Xiaomi Redmi comes with dual SIM, 1.5 GHz quad core processor, 4.7 inch IPS HD display, 8 megapixel rear camera, and Bluetooth 4.0. Besides, it has 1 GB RAM, 4 GB ROM, 2000 mAh Li-Po battery, and a 1.3 megapixel front camera.

The Mi3 is Xiaomi’s flagship smartphone which comes with Snapdragon 800 quad core processor, Adreno 330 GPU, 2 GB RAM, 16 GB internal storage, 3050 mAh Li-Ion battery, and a 5 inch touchscreen with full HD resolution. It is based on Android 4.3 Jelly Bean operating system but comes with a customized interface.

Gionee and Oppo are two Chinese handset makers which have recently entered the Indian market.