China based Jiayu reveals its smartphone pricing in India

Chinese player is entering the market with three handsets priced between 8000 to 12500 with Quad Core phone with HD display being the flagship product.

Yet another Chinese player, Jiayu is entering the Indian market with three smartphones priced between Rs 8,000 to Rs 12,500. The smartphones are expected to be made available in a couple of weeks. 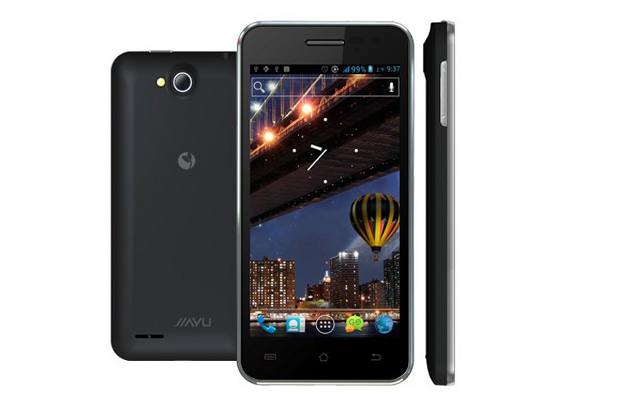 G4 will also get a host of sensors like gyroscope, G-sensor, light and distance. The handset is expected to be very compact with just 2.9mm ultra-narrow metal frame around the display. 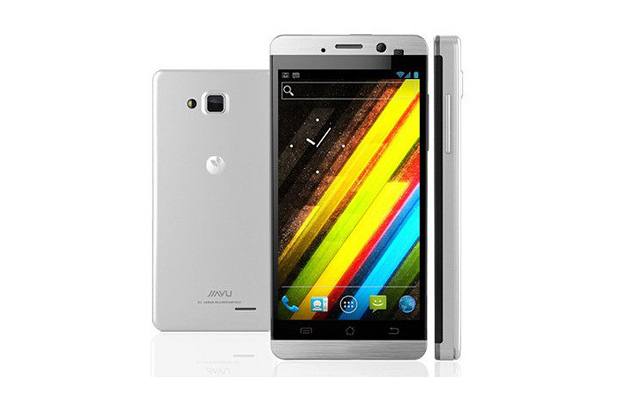 Second phone that the company plans to launch will be Jiayu G3. It will have a 32GB internal memory and will priced at Rs 11,500. It will a quad core phone but will come with a slightly smaller 4.5 inch display with 1280 X720 resolution, 8 megapixel camera at the back and 2 megapixel in the front. 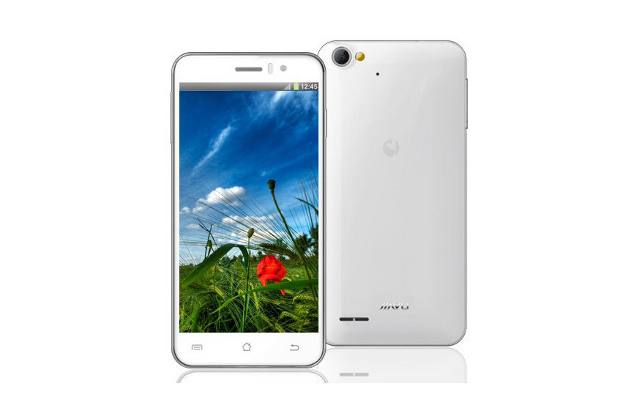 Rhird phone expected to be launched in India by the company will be dual core Jiayu G2S. It will have 4.0 inch qHD IPS display, Android 4.1 operating system and 1.2 GHz dual core processor based on Mediatek chipset. Rest of the features include 9.9mm thickness, alloy frame for rigidity, 2 megapixel front camera, 8.0 megapixel camera at the back and 2200mAh battery. 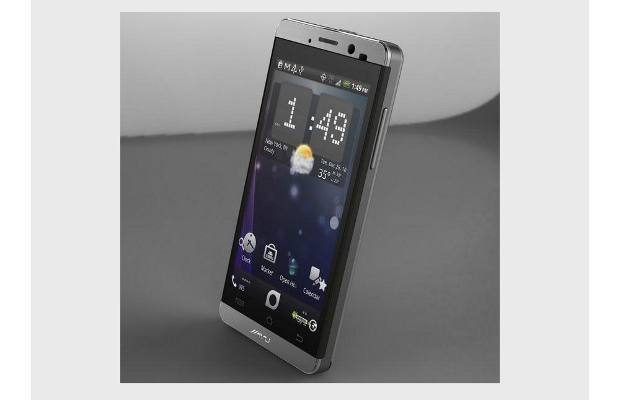 Jiayu is entering the Indian market in partnership with AndroidGuruz, which as The Mobile Indian reported earlier is a distributor for more than 40 Chinese brands who plan to enter India with a planned network of 200 sales and service centers across the country. AndroidGuruz, has been floated by Zopo Mobile.