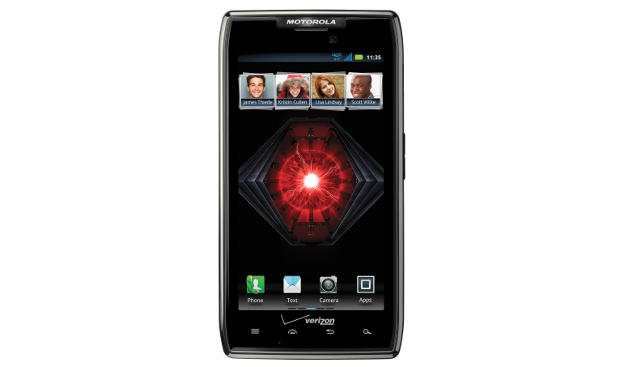 Motorola had launched Droid Razr back in October 2011 and only two months after that the company has introduced a better version – Droid Razr Maxx. However, the Droid Razr Maxx will be released in the USA with CDMA network support and there is no word as of now if its GSM version would be released elsewhere. This phone has been constructed using Kevlar plastics and the display is built using Corning Gorilla Glass technology.

Under the Kevlar Plastics built chassis lies a dual-core 1.2 GHz mobile processor coupled with 1 GB RAM and 16 GB ROM out of which only 11.5 GB is available to the user. Besides, Motorola will include a 16 GB memory card in the package. Droid Razr Maxx comes with an 8 megapixel camera at the back and 1.3 megapixel camera in the front.

###PAGE###
Motorola Droid 4 is the fourth generation smartphone in the Droid branding family and features 4G LTE network support. This smartphone comes with same design philosophy as the Droid Razr and sports a slide out full Qwerty keyboard.

The Droid 4 features 4-inch touchscreen display that supports qHD (960×540) pixel resolution and is said to be built with scratch or scrape resistant glass. On top of that, Motorola states that the smartphone comes with water-repellent nanocoating for splash resistance. Motorola claims it to be the thinnest 4G LTE smartphone measuring just half an inch.

By default the Droid 4 comes with a 16 GB on-board memory and carries a memory card slot with up to 32 GB memory card accommodating capacity. Motorola has added Android 2.3.5 Gingerbread update by default and would be upgradable to the Android 4.0 Ice Cream Sandwich. Motorola claims of adding government grade encryption (FIPS 140-2) for email, calendar and contacts apps. 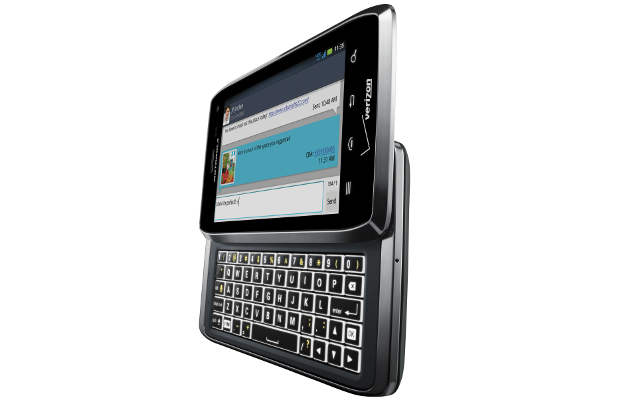 The Droid 4 handset has an 8-megapixel camera with capability of 1080p HD and the front facing 1.3 megapixel camera capable of recording 720p HD. Other features include FM Radio, WiFi, Bluetooth 2.1 and A-GPS.

Both Motorola Droid 4 and Droid Razr Maxx smartphones will support Verizon’s CDMA networks exclusively in the USA. At this moment, there is no information available about the price of these handsets.