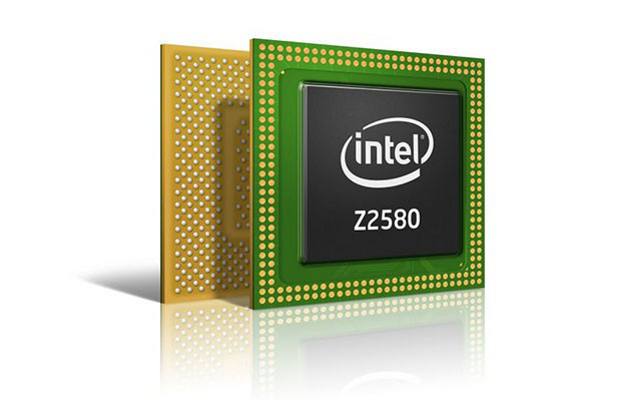 In partnership with Railtel, Google launched its objective to provide free Wi-Fi across 400 Railway Stations in January 2016 and the company has already achieved the one fourth target.

Google on Thursday announced the roll out of its Railwire Wi-Fi service at the 100th busiest railway station – Udhagamandalam (Ooty). The search engine giant claims that over 10 million people who pass through these 100 stations have now access to high speed internet enabling them to stream HD videos, download a book or a game for their journey or research about the destination they are heading to. Moreover, as per the report, about 15000 new users are availing this service everyday with over 5 million users getting the fast internet every month.

Quoting examples of several users, Google believes that one can also stay connected to his/her loved ones through chat messaging apps or video calls. Not only this, users can also use the internet for job opportunities or prepare for an interview they are going for. Another everyday example can be a teacher doing his daily schoolwork on way back from school to spend more time with his family. Not to forget, Live sports streaming especially cricket for the enthusiasts. The lists goes on as there are a lot more benefits of internet access on the go.

In partnership with Railtel, Google launched objective to provide free Wi-Fi across 400 Railway Stations in January 2016 and the company has already achieved the one fourth target. Not only this, promoting the overall objective of making internet available across the nation, Google has also introduced Google Station which enables its partners to access easy set of tools to roll out similar Wi-Fi hotspots in public areas.