It will be first smartphone of Celkon to be powered by Mediatekâ€™s MT6592 processor and will hit the market in December.

After MediaTek officially introduced world’s first true octa-core mobile processor, MediaTek MT6592, some months back Indian as well as Chinese handset players quickly came out smartphones with the processor. Now Celkon is planning to launch its first smartphone having MT6592 processor by December (next month).

“We will be launching an octa core processor powered smartphone by December for less than Rs 10,000,” Murali Retineni, executive director at Celkon Mobiles, told The Mobile Indian. 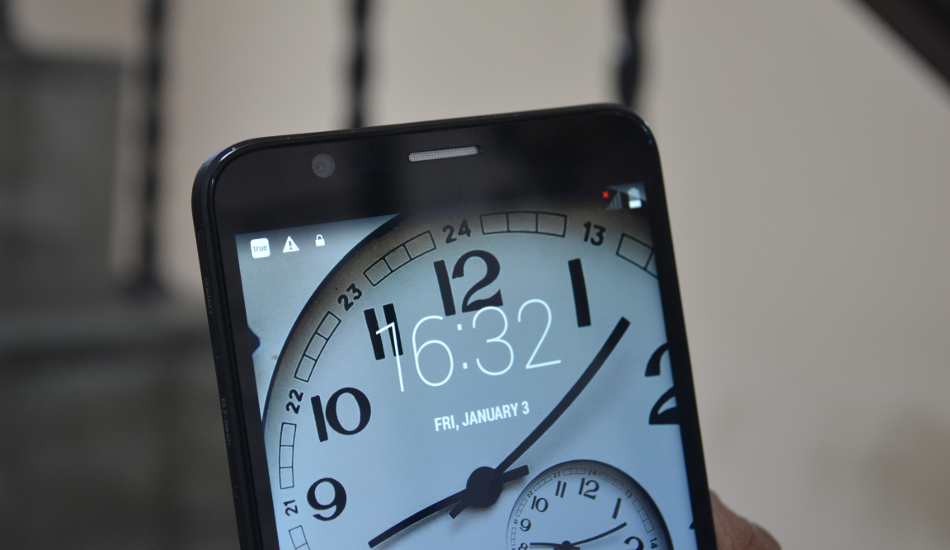 Murali revealed that it will have a 5 inch HD display screen, 1 GB RAM, 8 GB internal memory, a micro SD card slot that will be able to accommodate 32GB card, 8 megapixel rear camera and a 2 megapixel front camera. He didnâ€™t divulge the name of smartphone.

Among all the above mentioned smartphones we have reviewed quite a few and found out Lenovo Vibe X2 and Huawei Honor 6 the best.

Celkon’s to be launched octa core phone has quite an attractive price tag but will it perform well in the real world scenario is to seen.