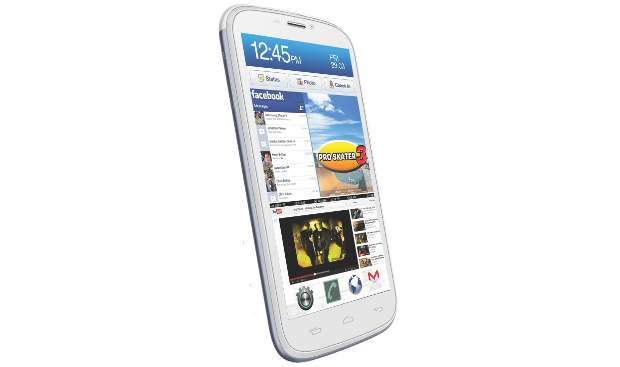 Signature HD has a 5 inch IPS display with 1280x720p resolution along with a 12 megapixel camera at the back and a 3 megapixel front facing camera.

Other regular bells and whistles of Android phone in this range are all present in the smartphone like sensors, WiFi, 3G, Bluetooth 4.0 connectivity and GPS.

Along with Celkon 119Q Signature HD company is also offering a free flip cover. The phone will compete with Micromax Canvas HD A116 and beats it in terms of price, camera resolution and Android version, rest of the specification are same. 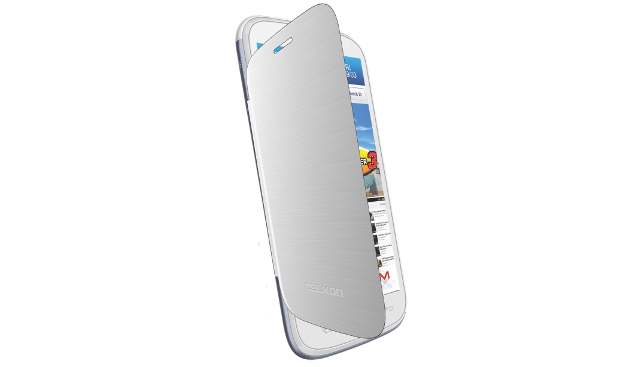 Celkon 119Q Signature HD will also compete with Karbonn Titanium S5. On the price front both are same but Celkon has edge in terms of camera and Android version. There are many more phones with similar configuration but Celkon has bigger camera and latest version Android which no other phone has.

Celkon seems to have used the same body, display and camera as its Signature HD A119 (the dual core version) and if that is indeed the case then the camera is certainly the best in this price range and also the display is good too.