It has an octa core processor with decent storage and the Android KitKat operating system.

As reported earlier by The Mobile Indian, Celkon has come out with an octa core smartphone and that too for less than Rs 10,000. The handset, named as Celkon Octa 510, has been listed on eBay, an online shopping portal, for Rs 8,990. 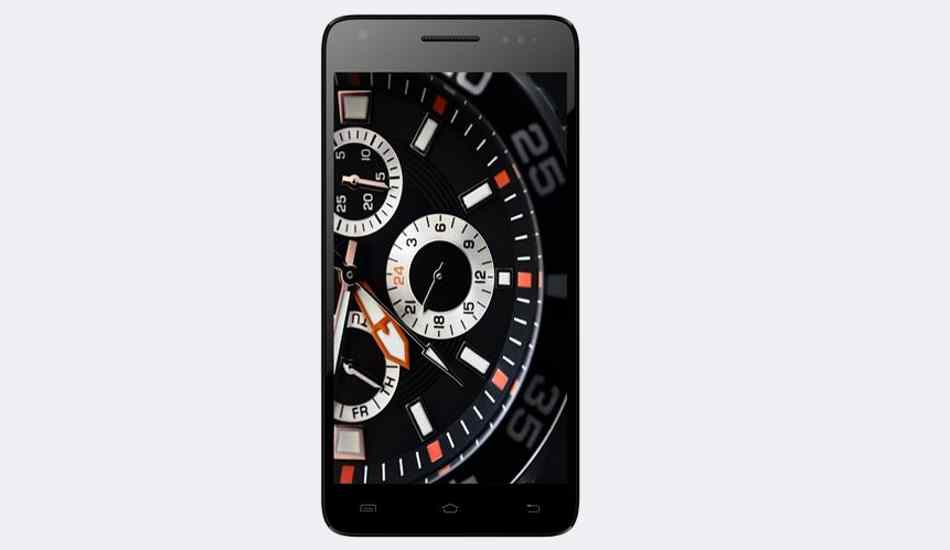 As per the listing, the Celkon 510 has a 5 inch IPS display with high definition resolution and measures 143.5X71X9.1mm. It has a 1.4 GHz octa core Mediatek 6592M processor which is coupled with 1 GB RAM, 8 GB internal memory and a 32 GB micro SD card slot and Android KitKat operating system. The 136 grams weighing smartphone has an 2000 mAh battery.

The Celkon 510 is a dual SIM smartphone and has WiFi and Bluetooth 4.0. This 3G smartphone has proximity, light, and G sensor. Besides, it comes with an 8 megapixel rear camera and a 3.2 megapixel front camera. It has GPS and FM radio as well.

The Celkon 510 ofcourse has a terrific opponent in its front in the form of Micromax Yu Yureka (Rs 8,999) which with a 64 bit Snapdragon 615 octa core processor and 2 GB RAM looks terrific. There are few other octa core phones in the sub-Rs 10,000 segment as well including Alcatel OneTouch Flash, Karbonn Titanium Octane Plus, Intex Aqua i5 Octa, Xolo Omega 5.0, Huawei Ascend G730, and Intex Aqua Power.