The Hyderabad based company has launched two phones with 4 inch and 3.2 inch screen priced at Rs 8,499 and Rs 5,299 respectively.

Both the phones are based on Android 2.3 operating system, and come with Mediatek chipsets. Both the phones get 32 GB expandable memory, 3G, WiFi and Bluetooth support.

The A97 is in close competition with Snapdragon based handsets launched by Spice called the Stellar (4 inch screen) and price at Rs 9,999. While Micromax has recently launched A52 with GHz processor priced at Rs 5,699. 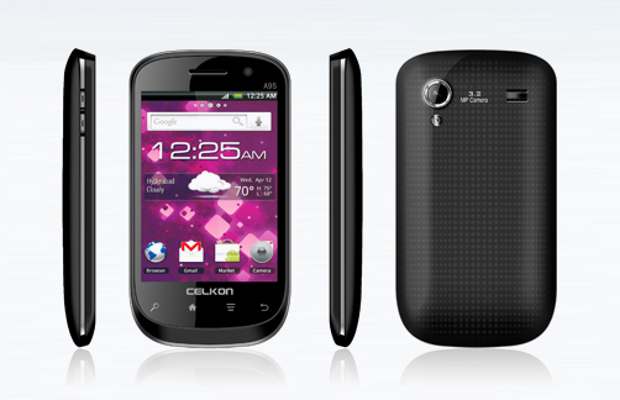 The Celkon aiming Rs 1,000 crore turnover in the current fiscal and has lined up at least eight smartphones to launch, according to a company official. 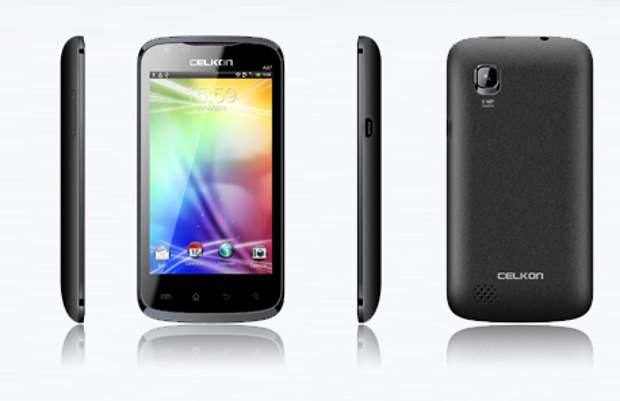 Y Guru, Celkon’s managing director, said the company is currently selling about five lakh units a month and is targeting to sell about 10 million units for the current financial year.

“We have registered a turnover of Rs 100 crore in FY11. We registered more than 300 per cent growth last year to Rs 325 crore. The smartphone range and increased traction in the market are expected to contribute to the higher revenue in this year. We aim to do Rs 1,000 crore this year,” Guru said in a press conference.

Celkon plans to launch a tablet as well for less than $100 (Rs 4,500) and is also expected to add to the revenue significantly. The tablet would be launched in the next two months, he added.

The company is mulling to set up an assembling unit in Andhra Pradesh and awaiting government’s approval for land, he added.