Both the phones are based on the latest Android KitKat operating system and come with quad core processor.

Celkon today launched their latest Millennium series smartphones – Millennium Power Q3000 and Millennium Elite Q470. Both the phones are based on the latest Android KitKat operating system and come with quad core processor. 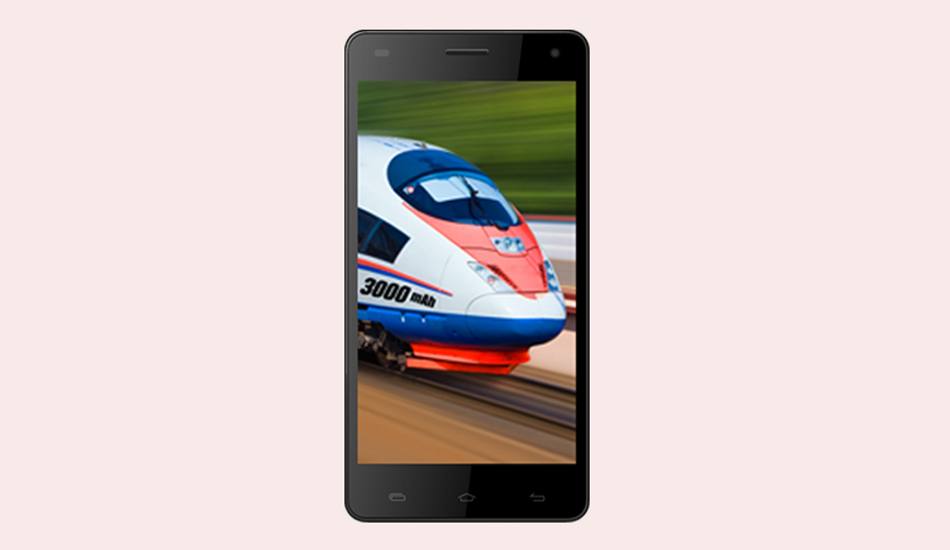 The Millennium Elite Q470 has 16 GB ROM with 1 GB RAM and a 1.3GHz quad core processor. This phone has a 4.7 inch HD IPS display. It has an 8 megapixel auto focus rear camera and flash light and a 2 megapixel front camera. This 3G smartphone has GPS, WiFi, Bluetooth 4.0 A2D, 32 GB expandable memory, and an 1800 mAh battery. It too has Gravity, Light and Proximity sensors.