Though it has got Androuid 4.2 Jelly Bean operating system, the smartphone has 256 MB RAM only.

Celkon Campus A20 comes with a 4 inch screen that has 480×800 pixels resolution. Besides, the phone has Android 4.2 Jelly Bean operating system, 1.2 GHz dual core processor, dual SIM support, 3.2 megapixel rear camera, and a VGA front camera. However, the Campus A20 has only 256 MB RAM that looks not good enough to run the Android 4.2 Jelly Bean operating system. 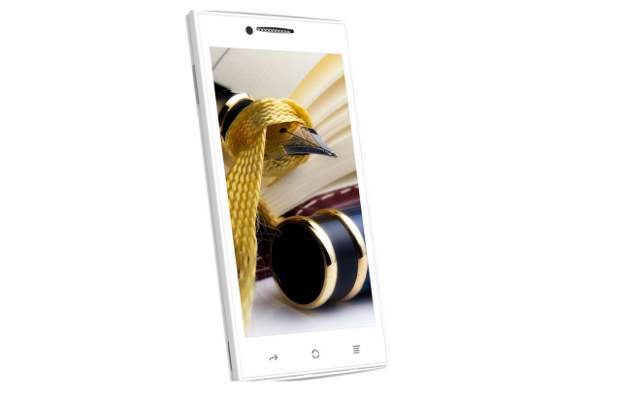 Celkon Campus A60 comes with a bigger 4.5 inch touch screen and has 1 GHz single core processor, Android ICS operating system, 3.2 megapixel rear camera, VGA front camera, 1400 mAh batter, 32 GB micro SD card slot, WiFi, and Bluetooth. Though no information on its internal storage or RAM is available as of now, we expect it to have 256 MB RAM as the Campus A20 as both the smartphones are priced around the same.