Microsoft Edge has seen a bunch of features being added to it in the past few months and it has already surpassed Firefox to become number two in the browser space. Can it beat the bigger player, Google Chrome?

When we think of browsers, the first name which comes to our mind is Google Chrome. Chrome has been the leading player in the browser space for a long time. Browsers like FireFox, Safari, etc have tried to take its place but haven’t succeeded yet.

Another competitor to these browsers arrived back in 2016 when Windows 10 was launched, and it was the Microsoft Edge. The Edge was launched as a replacement to the Internet Explorer as Window’s default browser.

Microsoft Edge has seen a lot of success since its launch and it kept on adding features to beat Chrome but even then, it has a long way to go because Chrome still has 70% share in the browser segment.

During the beginning of last month, Edge surpassed Firefox to become the second browser in the browser segment with 8.09 percent share and Firefox with 7.36 percent market share.

Previously, Firefox was the go-to alternative to Google Chrome which has now been replaced by Microsoft Edge. Edge has been seeing a steady growth in share since March and is now focusing on features related to the privacy and security of the users.

As the Edge is based on the open-source chromium-based engine same as Chrome, it contains best of both the worlds, Edge’s own features and Chrome’s cool features too.

Chrome has also been identified as a memory hogger on both PC and Phone, which is an issue Google is working on constantly. Secondly, a lot of user feel, Edge perform better and faster while opening many websites on both PC and Mobile.

Edge even has some extra security features. For example, it uses the Microsoft Defender SmartScreen to protect the user against phishing attacks, and according to a report from NSS Labs, Edge also beat Chrome when it came to security protection.

Edge also introduced vertical tabs back in March where you can view the tabs in an vertical list type of view and not in the horizontal way which is the traditional style in Chrome, Firefox, etc. 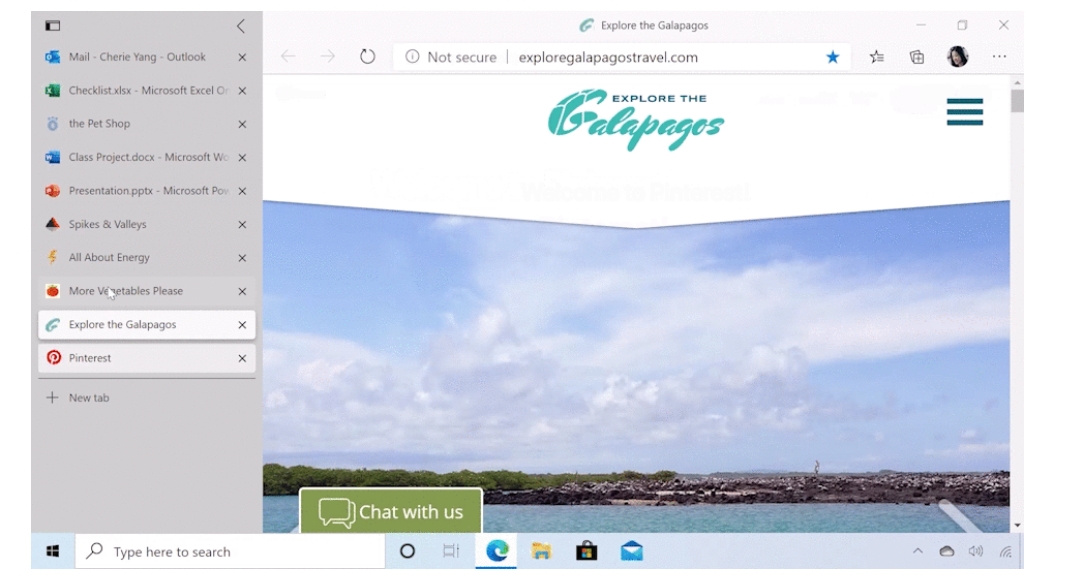 Another feature that arrived was the Password Monitor. It can help you know if your passwords were compromised on the dark web, a feature Chrome doesn’t have.

Microsoft Edge also has support for 4K streaming and Dolby Audio while streaming on Netflix.

Edge also introduced new features in the past few months like the new collections feature, a major improvement in performance, a new note-taking capability which you can assign to a collection, a PDF highlighter tool (available in beta Channel), etc. Edge also has slightly better memory management than Chrome.

While Chrome still remains number one in the browser space, we can see Edge catching up to it and it is already doing better than Chrome in some aspects. One such example is, that it already overtook Firefox, which has been in the browser market long before Edge arrived.