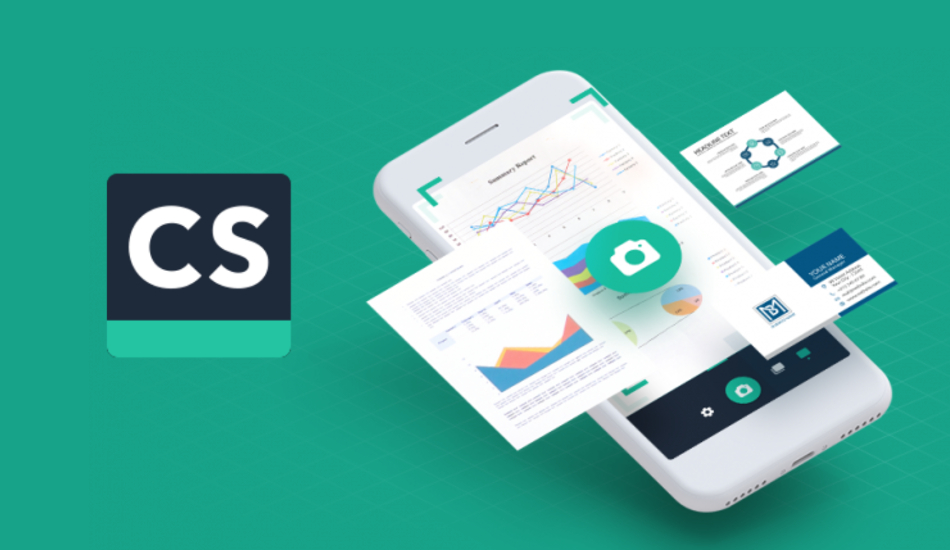 CamScanner has now been axed from the Google Play Store due to concerns over malware.

CamScanner, a popular app used for scanning documents into PDF format, has now been axed from the Google Play Store. The app which had been on Android since 2010, had already surpassed the 100 million download mark.

The news comes to notice after security researchers at Kaspersky identified that it contained a malicious dropper component. The component had similar traits to malware that was preinstalled on Chinese smartphones. The malware code was found to be present in several CamScanner app versions published in the months of June and July.

The researchers discovered the code as Trojan-Dropper which extracts and executes more malicious codes from an encrypted file in the package.

They also found another code – a Trojan-Downloader which can download other malicious codes if the app developer wants to. This is evident from the fact that users lately started reporting that CamScanner showed intrusive ads and signed them up for paid memberships without their own consent.

Since the report, Google has taken down CamScanner from the Google Play Store.

CamScanner has also given out a statement on the matter through its official Twitter handle and said that its advertising partner AdHub is who that needs to be blamed. The company said that it has removed all the ad SDKs not certified by Google Play and that a new version of its Android app will be released soon.