Budget 5G Phones: Plus 5G, Minus Other Features! 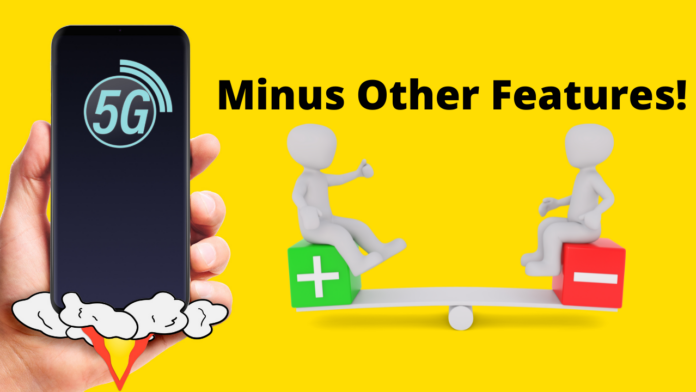 Just how much is 5G connectivity worth? This is a question that I feel those investing in affordable 5G phones need to ask themselves. Recent times have seen a number of 5G phones being released in the Indian market at surprisingly affordable prices. Today, it is possible to get Budget 5G phones for less than Rs 15,000 from a well-known brand: devices like the Realme 8 Pro 5G, the Redmi Note 10T 5G and the Poco M3 Pro 5G. Those wishing to spend a little more can consider devices like the Samsung Galaxy A22 5G and the Realme Narzo 30 5G.

However, while the availability of connectivity to the super fast and futuristic network is a welcome sign, it is becoming increasingly apparent that most budget 5G devices are coming with compromises on other fronts. So yes, your sub-Rs 15,000 phone might have 5G connectivity but it is likely to be missing other features, which you would find on 4G phones in this price segment. And I am not talking about minor features but ones that are very important, perhaps as important as 5G itself for general users.

If that sounds unfair or exaggerated, let us take a look at some of the 4G phones in the Rs 15,000 price segment. You have devices like the Redmi Note 10S from the bestselling Redmi Note series, the Realme 8 and the Samsung Galaxy M32, to name just three. All three devices come with Super AMOLED displays, 64 megapixel main cameras with 8-megapixel ultrawide cameras, and the Realme and Redmi devices also have 30W and 33W fast charging. The Redmi Note series also comes with stereo speakers, which are slowly making their presence felt in the budget smartphone segment.

Now take a look at the 5G phones in the SAME price category and you will find the displays switching to LCD (we do not have a major issue with it, but in some cases, the LCD is not quite the greatest quality either). More significantly, the main camera sensors dip to 48 megapixels and in most cases, there is no ultrawide sensor, but just a pair of 2 megapixel sensors which do not do much, there are no stereo speakers and well, charging gets topped off at 18W in most cases. Even the selfie cameras generally have lower megapixel counts. In fact, some people even feel that the MediaTek Helio G95 processors on the Realme 8 and Redmi Note 10S are better at gaming than the MediaTek Dimensity 700 on the Realme 8 5G and the Rdmi Note 10G 5G.

All of which makes for a rather odd situation. Now, I am not blaming 5G support for all the missing features (Although many say that the absence of faster charging is due to the fact that Dimensity chips used in most budget 5G devices do not support charging speeds of more than 18W), but there is no denying that their absence makes a big difference to your smartphone experience. – you end up getting a phone for 5G but lose out on display and camera quality, sound in some cases and more often than not on really fast charging. And of course, even after all that, you do not know if your phone will run 5G when it is (finally) introduced in India.

No, I am not saying do not purchase affordable 5G phones. But do check out what you are losing when you invest in one. The chances are that the cost of the network of the future might be a less rich smartphone experience in the present. 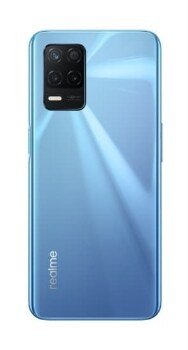 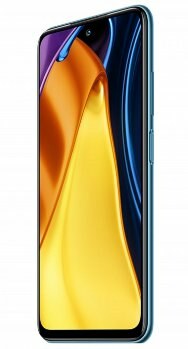